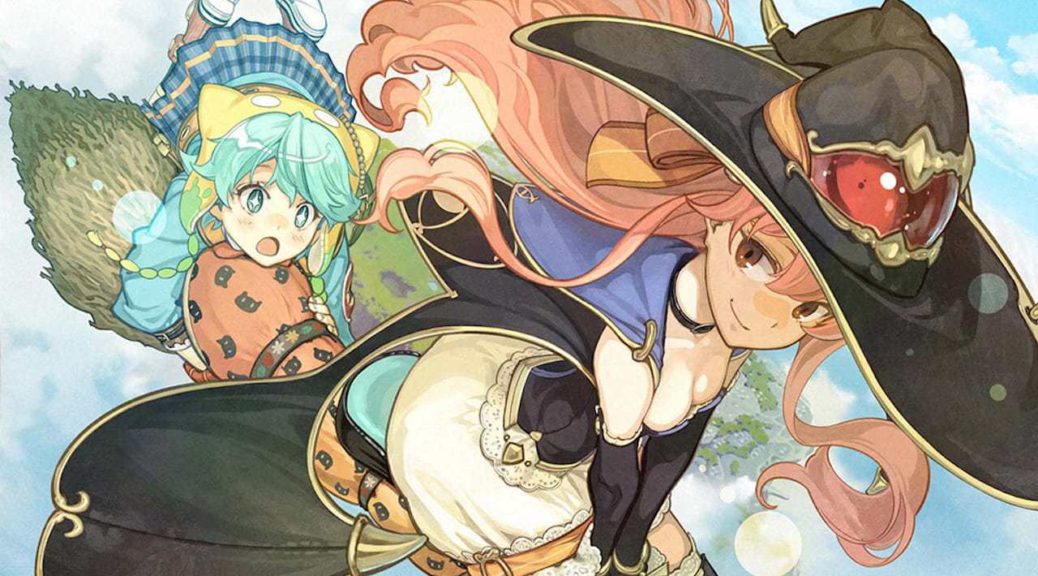 Been praying for English physical releases for the Atelier Arland Series Trilogy or Atelier Dusk Trilogy? You can now make your voice loud and clear to the franchise’s publisher!

Koei Tecmo America has opened a poll asking fans if they would like physical releases of some current and upcoming Arland DX games (e.g. Atelier Ayesha DX) and which region such physical releases should launch in. You’ll be able to select yes or no, and whether you’re in North America or Europe.

Don’t get too excited, however – the publisher has cautioned that this will not guarantee such physical releases. Nevertheless, it’s clear that Koei Tecmo is now taking notice of how much demand there is for these games to be available physically!

If you want to cast your vote, click on the tweet below to head over to the poll:

**This data will be shown to the HQ Team to show interest level but doesn't guarantee anything will happen… unfortunately.**

Would you buy a physical version of remakes like (Arland DX, Dusk DX…)?#AtelierSeries #KTfamily