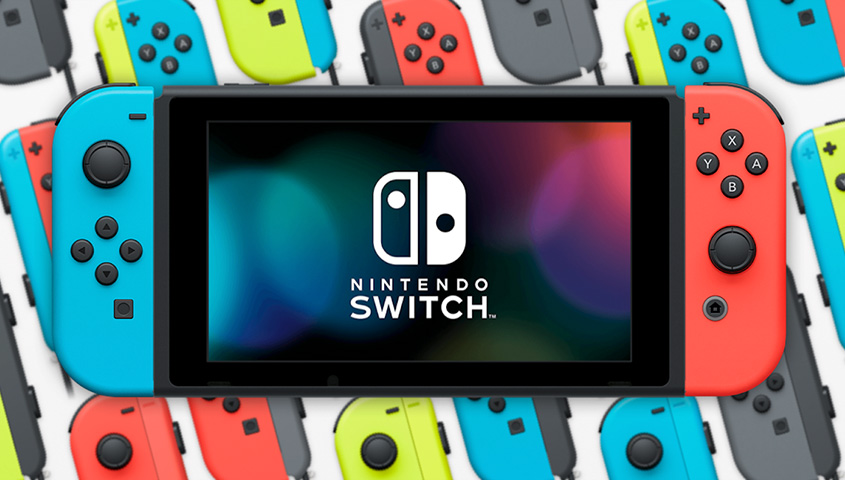 Ever since it’s launch, one aspect of the Switch has been a constant thorn in Nintendo fans’ sides – Joy-Con Drifting. The annoying issue where joysticks keep spoiling seems to have reached its breaking point, and now one law firm is finally stepping up to challenge it head on.

Chimicles, Schwartz Kriner & Donaldson-Smith are now running a class-action investigation over the technical flaw. If you’ve experienced Joy-Con drift and approaching Nintendo has hardly helped, you can now fill in a form over here to contribute to the case.

If there’s considerable evidence of a widespread issue on Nintendo’s part, a class-action lawsuit will most likely happen. As it stands, it looks like Nintendo will have to tread carefully in the coming months.

We’ll report back as the situation develops.