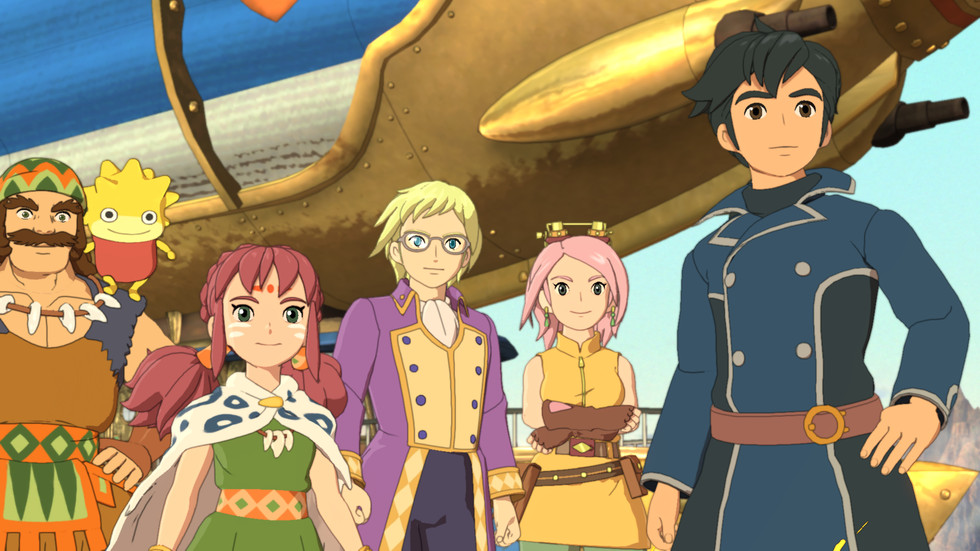 It seems Ni no Kuni fans has more to look forward to in the not so distant future!

On an interview with Japanese magazine Nikkei, Level-5 president Akihiro Hino confirmed that the next title in the video game series is now in the works. The said sequel will be released at any point following the debut of the Ni no Kuni animated movie. The film will premiere in Japan on August 29th.

While there have been no announcement about the film going out of Japan, a port of the first Ni no Kuni game titled  Ni No Kuni: Wrath Of The White Witch will be released on 20th September 2019 on Switch.

Not much information has been revealed about the Ni no Kuni sequel but we’ll be sure to keep you posted as further details on the project are made available.