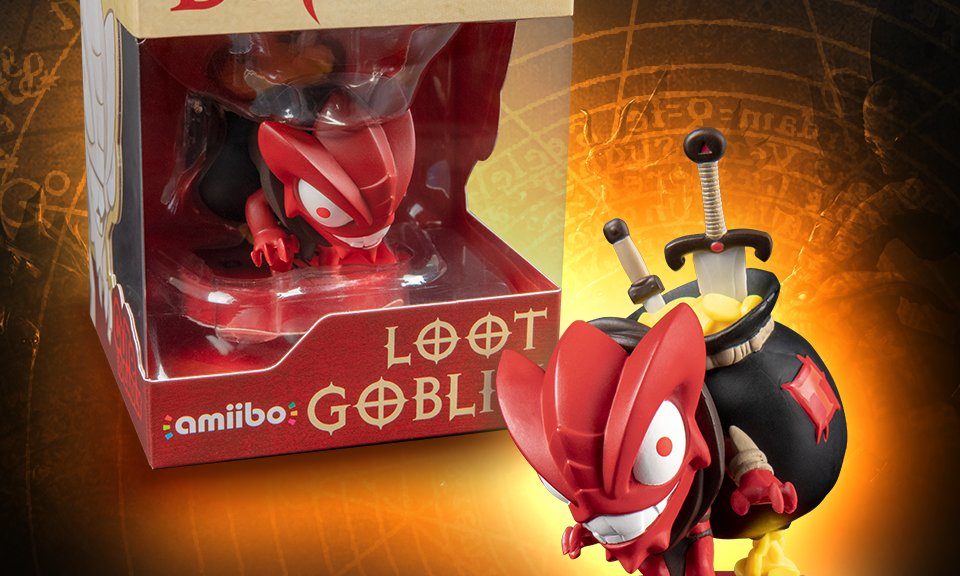 The Loot Goblin amiibo will be released in December 2018. The amiibo will allow players to summon their portal to “untold riches”. We do not know how much it costs at this point of time. 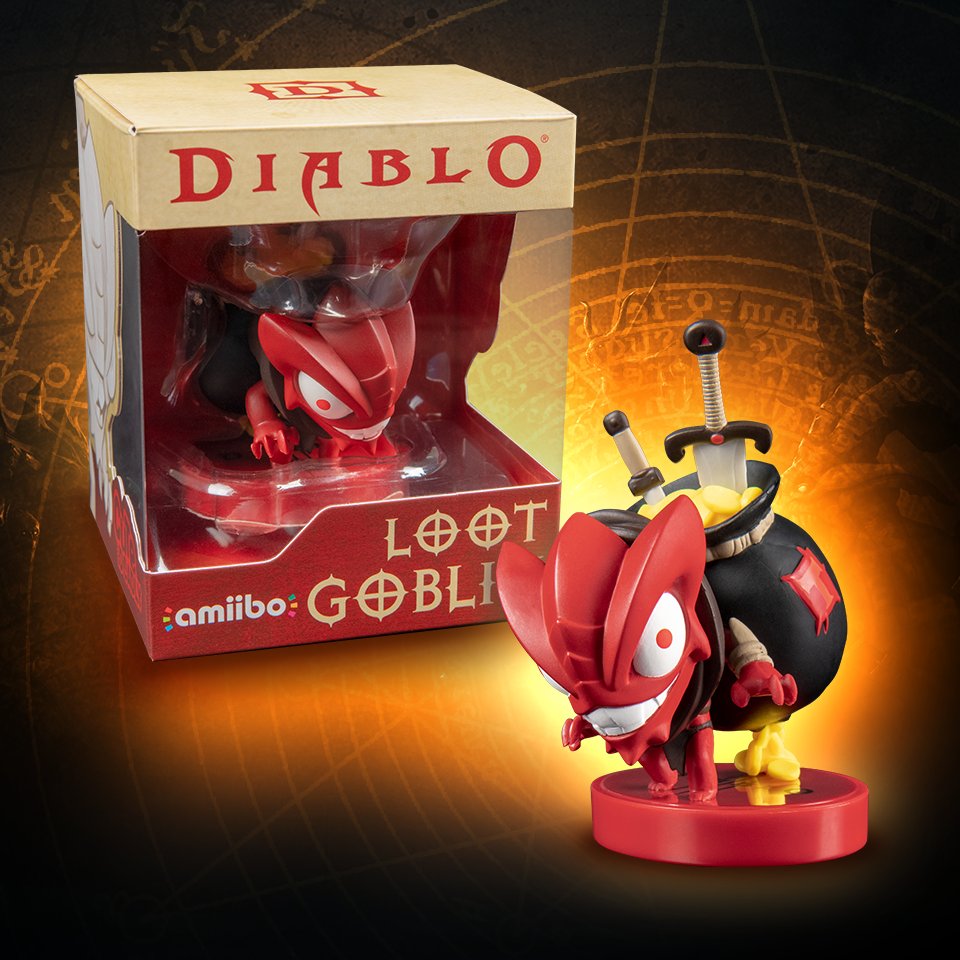 There’s also going to be a Demon amiibo, but Blizzard has not revealed it yet.