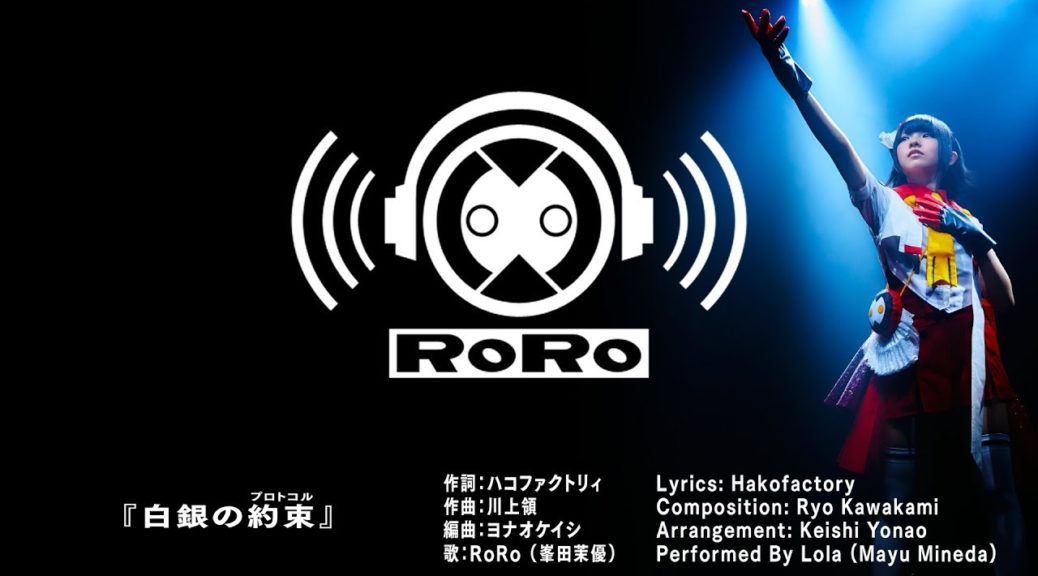 Inti Creates have announced that they have released the first live-action music video in the company’s 24 year history!

Here’s there announcement regarding this piece.

One of the major features of our Azure Striker Gunvolt series
has always been its upbeat J-pop soundtrack, and with our upcoming title
in the series, Luminous Avenger iX, we are continuing that tradition
with the game’s main heroine Lola! While there will be a total of 10
vocal tracks in the game, we decided to create our first live-action MV
featuring the voice behind Lola herself, Mayu Mineda, using the main
theme song of the game, “Luminous Promise”!

The game will be releasing on September 26th, 2019 for Nintendo Switch,
PlayStation 4, and Steam.