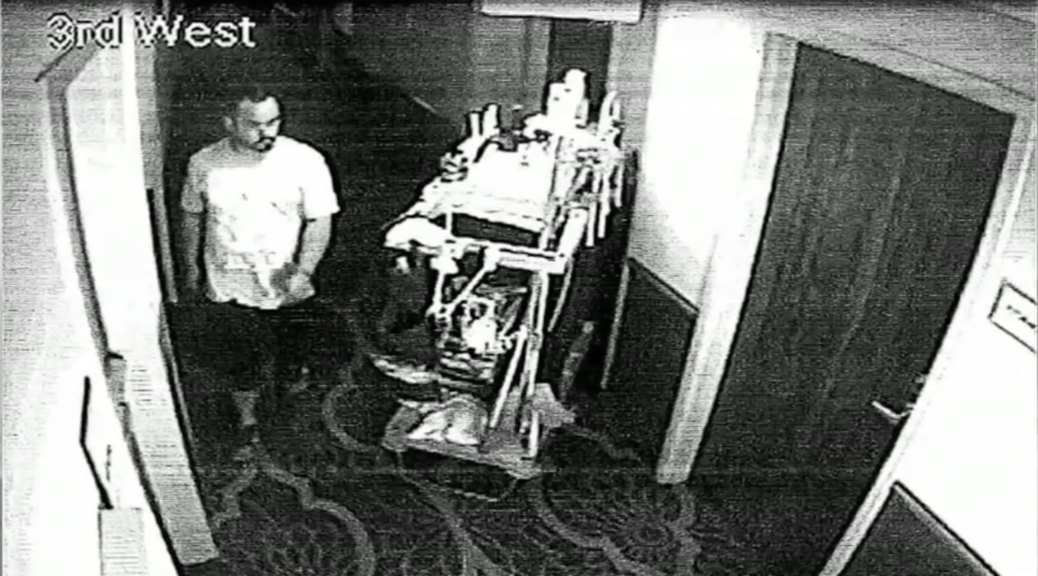 In a disgusting episode, a man has stolen a Nintendo Switch from 6-year-old Caleb Kindle. Caleb was undergoing a surgery for his “Curly toes” and to help him through, Caleb’s family bought him a Switch. Hoping to cheer the boy up, the family was unfortunately hit with a disgusting act of theft.

Thinking that the hotel room was properly locked, Caleb’s family went for breakfast. It was only when they return had they notice that things have gone awry. On top of the stolen Switch, the Kindle family also lost $250 cash, a couple of debit and credit cards.

The episode was saddening for the Kindle family who had to replace two keys each costing them around $500 on top of the extra $300 they spent on replacing the stolen console.

While Caleb is now recovering from surgery and is doing better, the authorities and family now appeal to the public for any information of the thief. If you have seen the person depicted above or know any information regarding this case, do contact Midwest City police at 405-739-1306