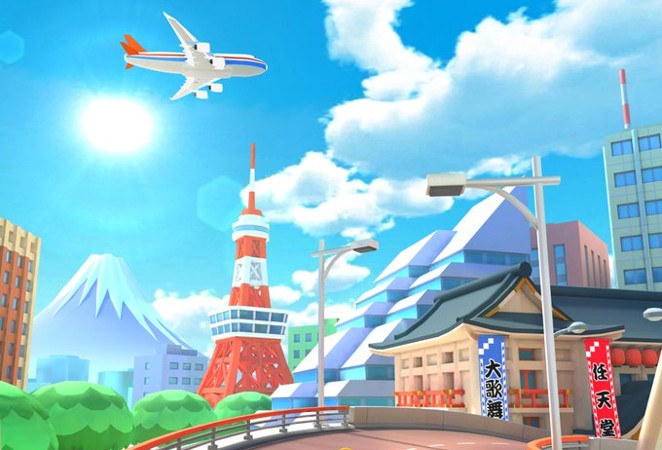 Impatient to start a new leg of the race in Mario Kart Tour? The wait will be over soon!

The official Mario Kart Tour Twitter has announced that the ‘Tokyo Tour’ will commence on 8 October 2019 (11pm PT). Along with the addition of the Tokyo-themed course and other race tracks, the Tokyo Tour will introduce new playable characters into the mix. However, Nintendo did not elaborate on who these new characters would be.

Along with this announcement, Nintendo also revealed a new piece of artwork for the Tokyo-themed course. Check it out below!

A new tour is coming to #MarioKartTour!

"Tokyo Tour" starts at 11pm on October 8th (PT), with additional new and nostalgic courses.
Of course, new characters will be added too!

Race your way through the Tokyo metropolis! pic.twitter.com/bIFHEx5iSD