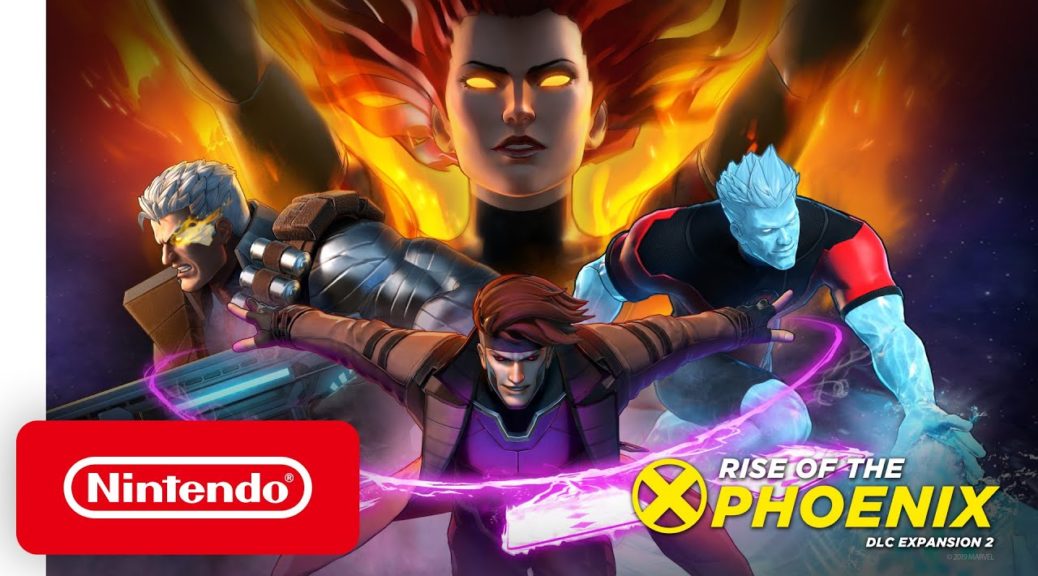 Marvel Ultimate Alliance 3: The Black Order has been updated to Version 3.0.0, adding a host of new costumes, and a new “Event” system.

Check out the full Patch Notes below: