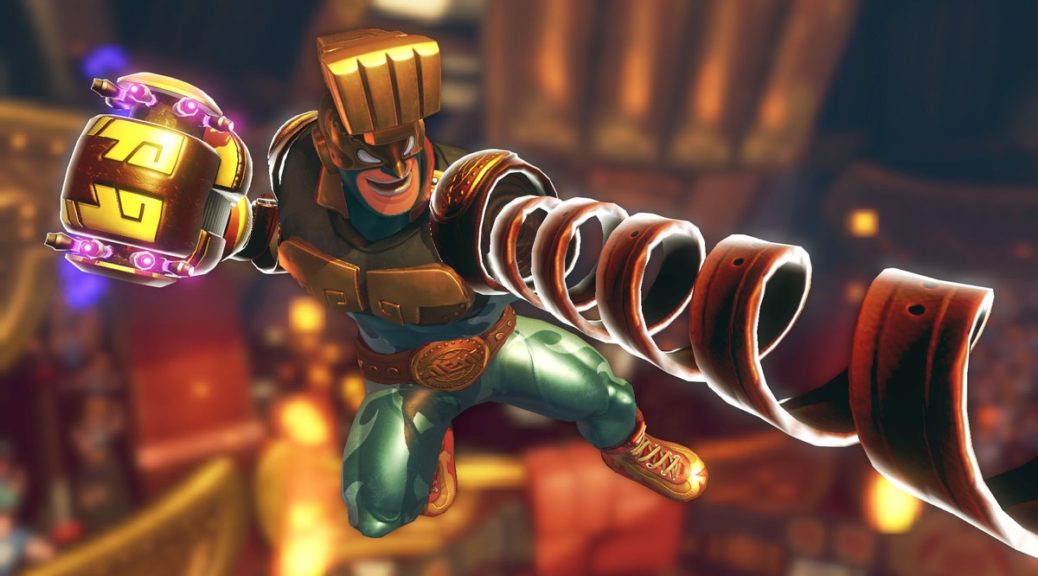 Before Nintendo ended their Treehouse Live segment, one last surprise was revealed for ARMS which releases today worldwide – free DLC!

A new character, Max Brass, will be joining the ARMS roster later next month as free DLC. You can check out more screenshots and footage of Max in action below.

Max Brass will be joining #ARMS next month as free DLC! pic.twitter.com/2TVuBjeJSA