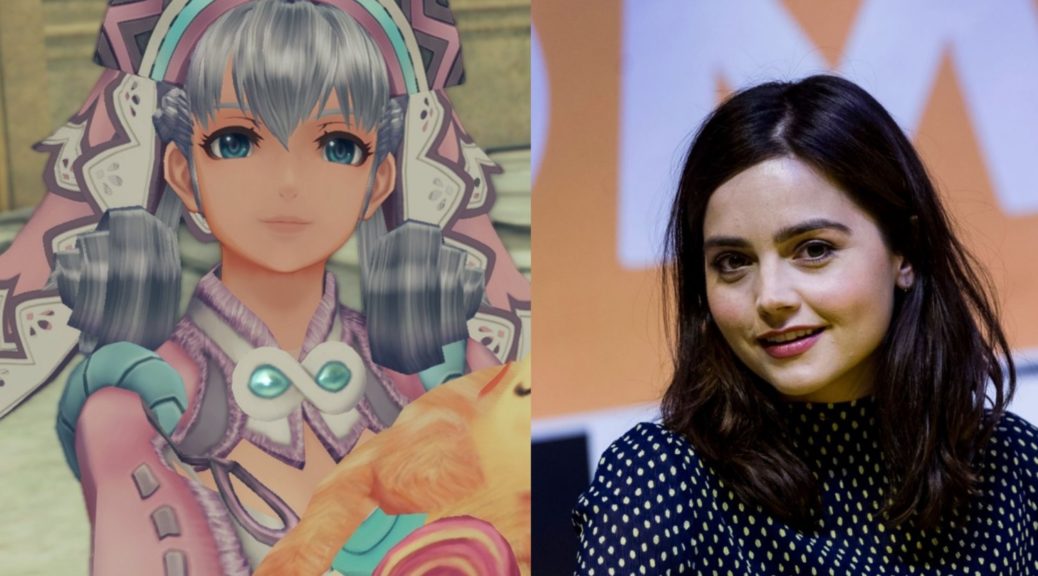 In an event meeting fans, Jenna Coleman, the voice actor of Melia from Xenoblade Chronicles, was asked about how she received her role as the character.

She explained that around 10 years ago, her voice acting agent was able to get her an audition for the role and a few years later, Nintendo called her back to reprise her role for Xenoblade Chronicles: Definitive Edition.

Interviewer: How did you get the role of Melia?

Jenna Coleman:“It was in my pre-Doctor Who era and it was through my voice over agent. I did it 10 years ago.”

During this interview, it seems Jenna Coleman may have accidentally revealed the existence of Xenoblade Chronicles 3 or a new IP from Monolith Soft.

However, its best to take this with a grain of salt as its possible that this may be a mistake on Jenna Coleman’s end and we have yet to receive any confirmation from Nintendo.