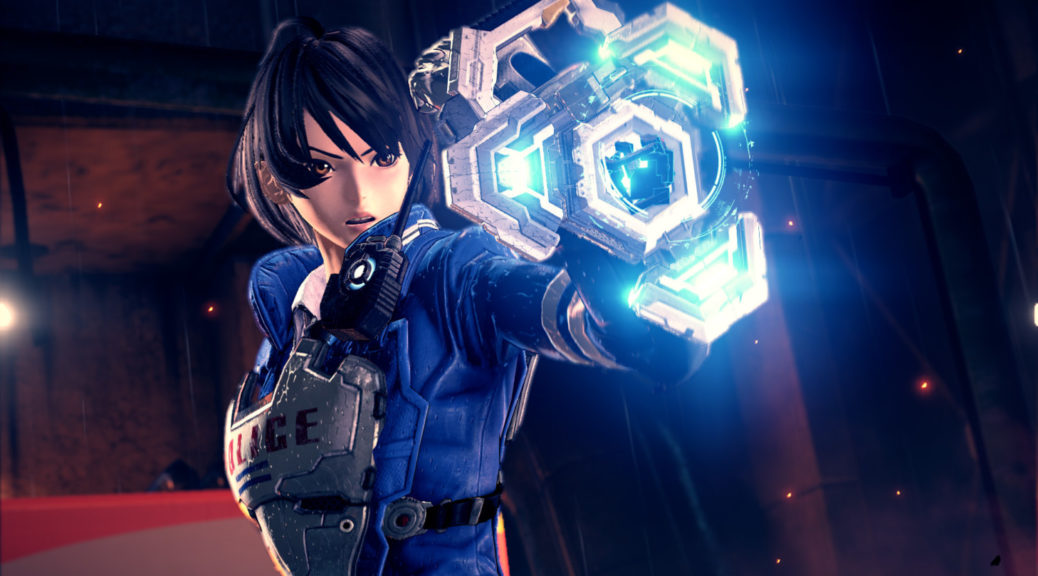 Last week, Astral Chain’s user score was review bombed by many users who were unhappy with the fact the game was exclusive to Nintendo Switch.