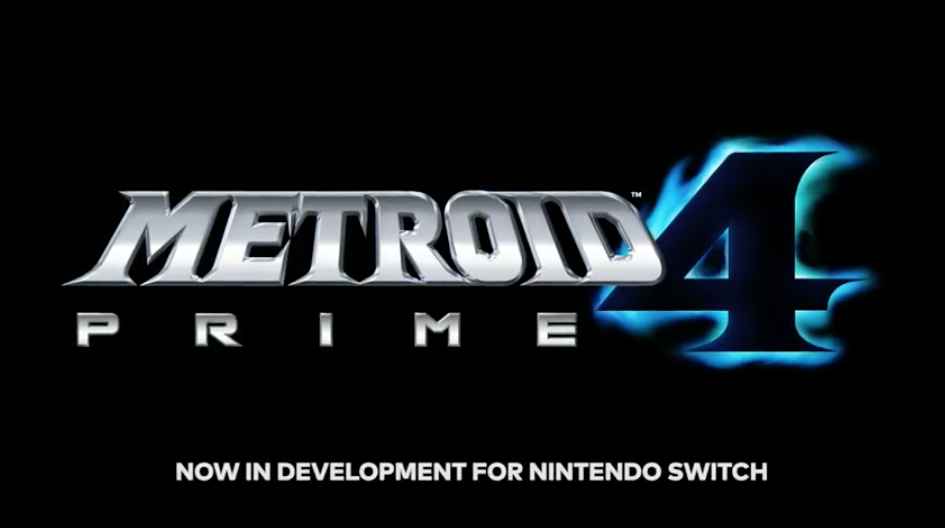 In a short teaser during today’s Nintendo Spotlight, Metroid Prime 4 has been confirmed for Nintendo Switch.

After 10 years since the last Metroid Prime game in 2007, fans would be overjoyed at this announcement even though Nintendo has only shown a title.

The title is currently in development, with no launch window set at the moment.