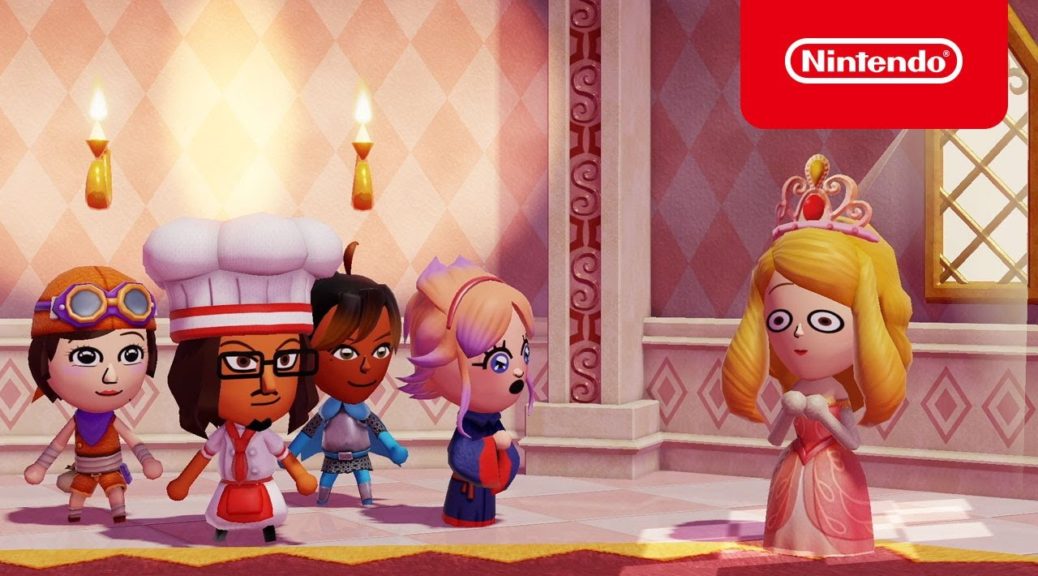 Nintendo has released two day one updates for Miitopia on Switch, which has just gone launched today.

The updates together bring the game up to Version 1.0.2. According to the official patchnnotes, both updates correct several critical bugs, including one that can potentially erase your Mii characters and another that can cause players to lose progress if certain conditions are met. As such, we would recommend players update their game as soon as possible to avoid encountering these issues.

You can read the full patchnotes for yourself below: