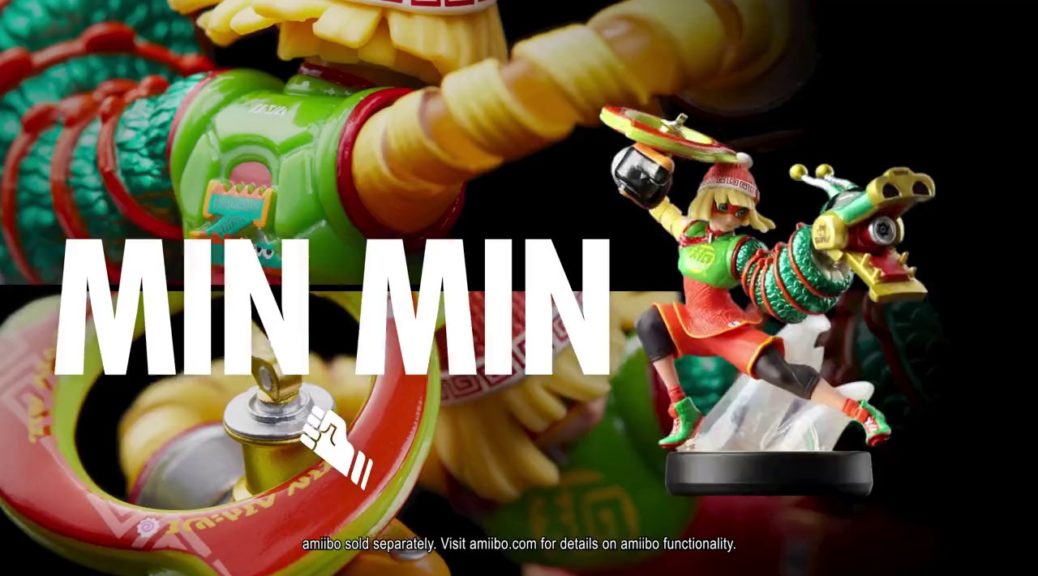 Nintendo has shared some updated regarding the Min Min amiibo’s release date, as well as the status of the Steve & Alex amiibos.

The Ramen Bomber will make her amiibo debut on April 29th 2022 for Japan and North America. As for Minecraft‘s Steve & Alex, they have unfortunately been delayed due to logistical and production issues, and have been pushed back to later in 2022.

The Steve & Alex #SmashBros #amiibo were previously announced to launch in spring 2022. However, due to a logistics and production delay, unfortunately the release timing has been delayed to later in 2022. pic.twitter.com/388tqS5XQd

Stay tuned for more updates as they come.