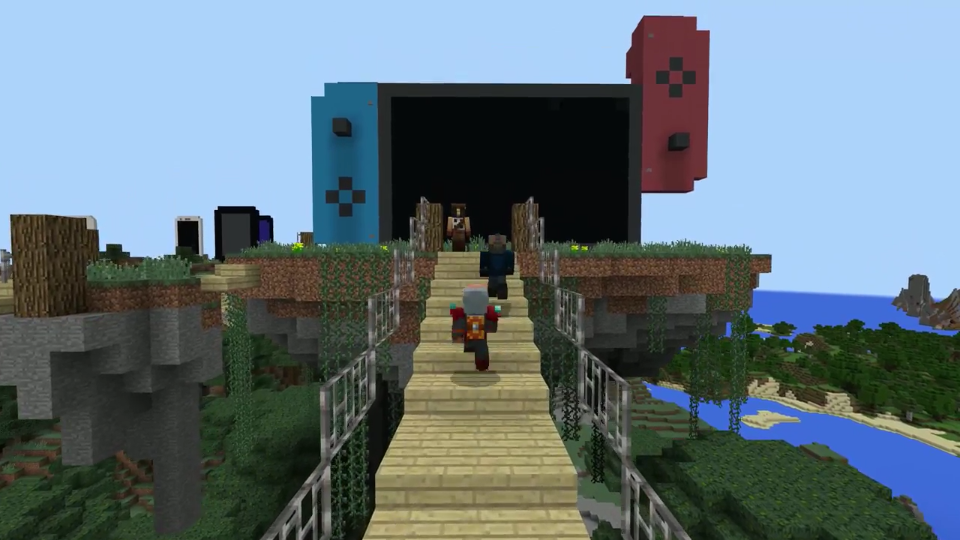 In Microsoft’s E3 press conference today, Microsoft has announced a multitude of updates for Minecraft, starting with cross-platform play.

Dubbed the “Better Together Update”, this summer, the Minecraft experience will be unified across Windows 10, Mobile, Xbox One, Nintendo Switch and VR. This means that players can interact across consoles and platform. Adding on, Microsoft has also unified the Minecraft marketplace experience, DLCs purchased will immediately be made available free across platforms and future DLC will also only require one-time purchase for all platforms. With the unification, Switch users will receive the brand new version of Minecraft for free, and all existing worlds and DLC on the Minecraft: Switch Edition will come along to the new version.

For more information, do check out the Official Minecraft site.