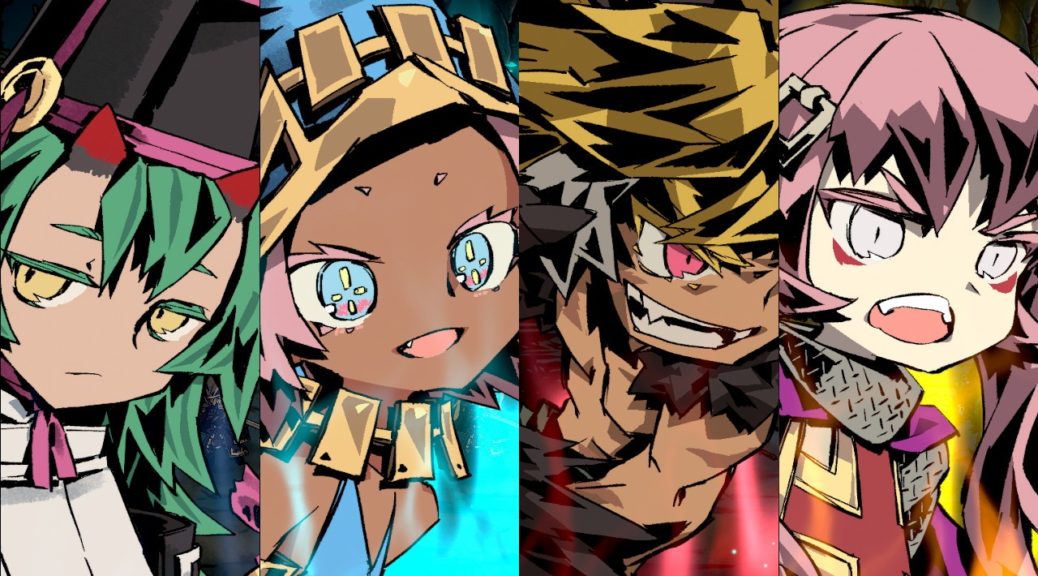 Arc System Works has updated Mistover to Version 1.0.4 on Nintendo Switch, adding a few new options and fixes to the game.

The new update adds the following new features to the game:

Mistover is currently available via the Switch eshop, with a Paid DLC crossover pack coming soon.