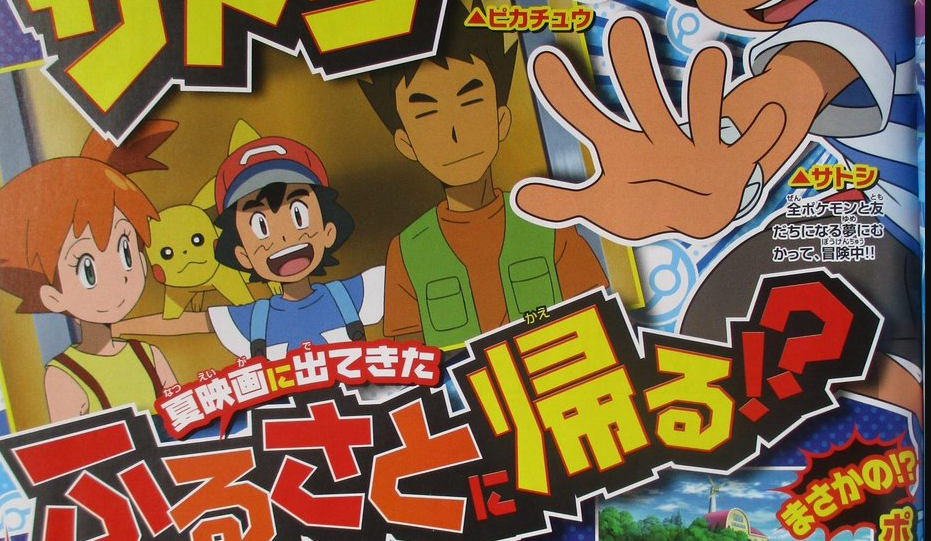 Looks like The Pokemon Company is finally giving in to what Pokemon fans have been demanding for ages.

According to the latest issue of Telubi-kun, Misty and Brock will be making an appearance in two episodes of the Pokemon Sun & Moon anime, which is scheduled to air on September 14 and September 21 in Japan.

In the two episodes, Ash will return to the Kanto region to meet up with Misty and Brock. He’ll have a battle with Misty and her Gyarados, and Brock and his Mega Steelix.

The reappearance of Misty and Brock in the Pokemon anime comes after the disappointment of Pokemon the Movie: I Choose You!, which many fans were expecting Misty and Brock to appear in. 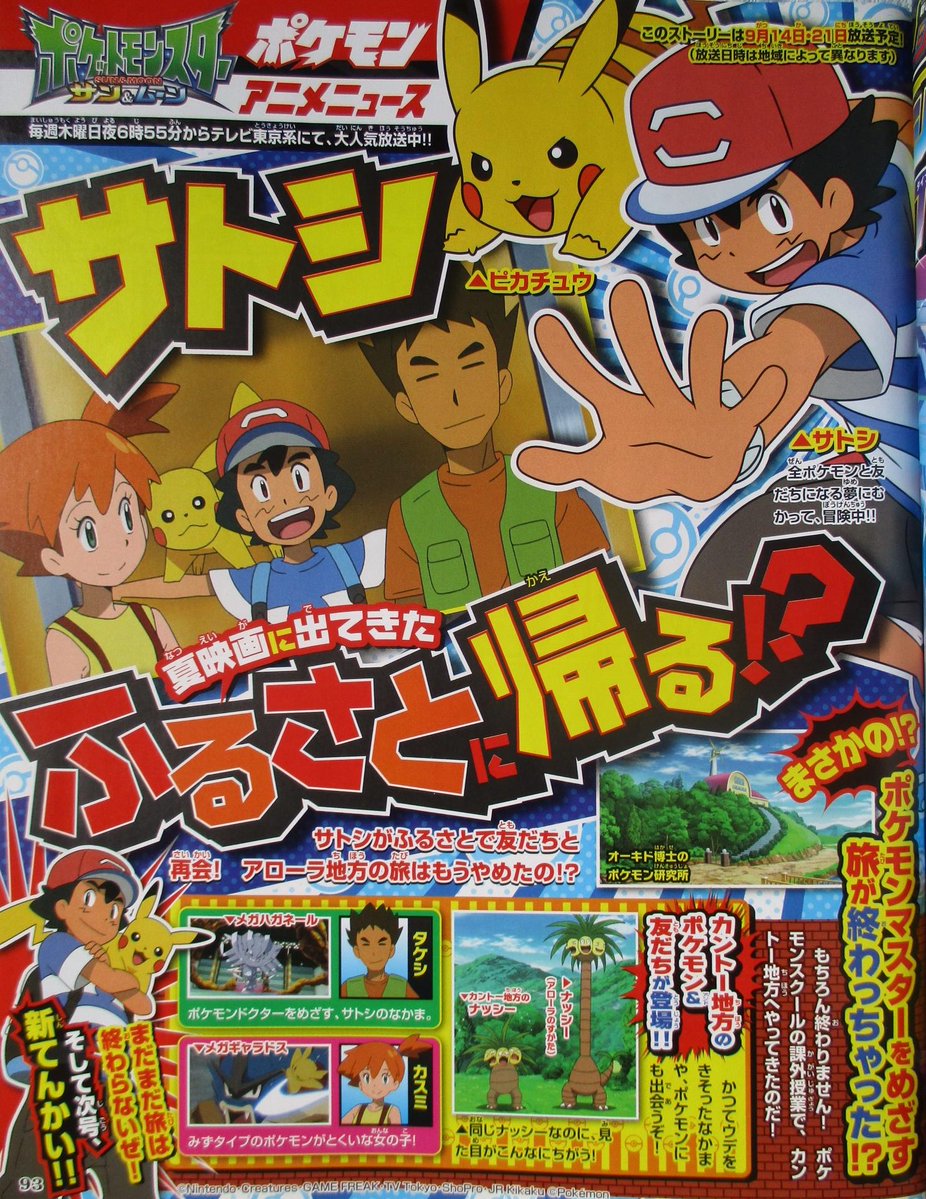