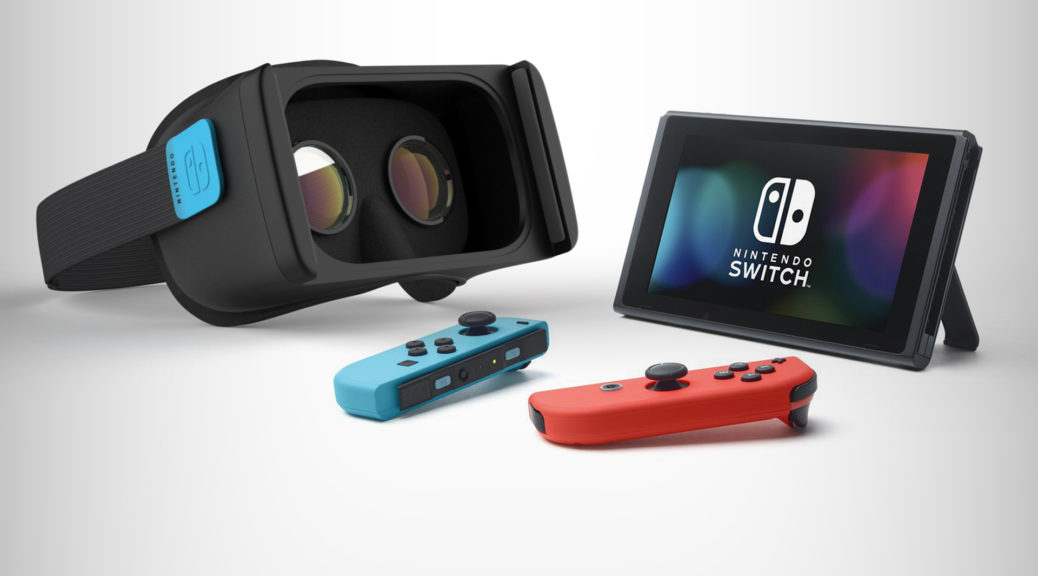 Earlier this year, Nintendo President Kimishima was asked by an investor on the possibility of bringing Virtual Reality (VR) to Nintendo Switch, and he answered that Nintendo is always looking into it.

Now there’s some evidence of the company potentially bringing VR to the Switch. Dataminer Cody Brocious found two references to VR on the IPC interface of the Nintendo Switch, called “IsVrModeEnabled” and “SetVrModeEnabled”.

It’s too early to tell whether Virtual Reality is indeed coming to the Nintendo Switch. What we know for sure however, is Nintendo has been hard at work testing out its feasibility on Nintendo Switch.

Perhaps we’ll all know within the next couple of years, or even months.