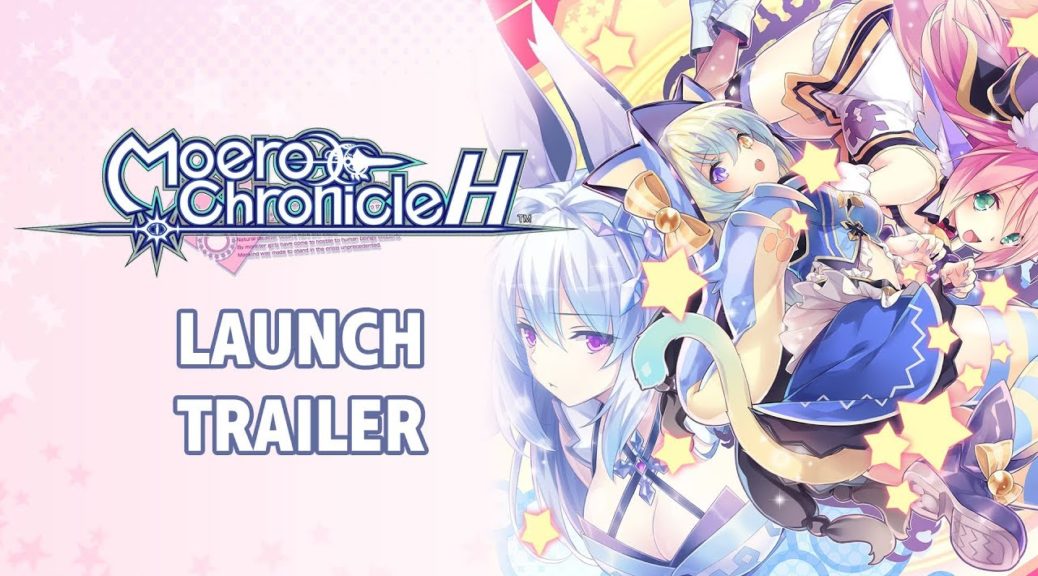 After a months-long wait, Moero Chronicle Hyper is finally out on Nintendo Switch!

The lewd dungeon RPG featuring dozens of monster girls is now live on the Switch eShop for $19.99 USD. As reported previously, those that purchase the game on launch week can get an additional 30% discount.

To celebrate the occasion, Idea Factory International has released a new launch-day trailer. Check it out below, along with more press release details.

LOS ANGELES, CA., APRIL 26, 2019 – Are you ready to recruit Monster Girls? The dungeon-crawling RPG Moero Chronicle™ Hyper is now available on the Nintendo Switch™ via Nintendo eShop! The game is available for $19.99 with a 30% weeklong launch discount! EU customers will receive a 30% weeklong discount at a later date.

The Switch release will be remastered in HD and will also include:

In celebration of the release, we also have a brand new launch trailer that provides an overview of the game, as well as different systems: