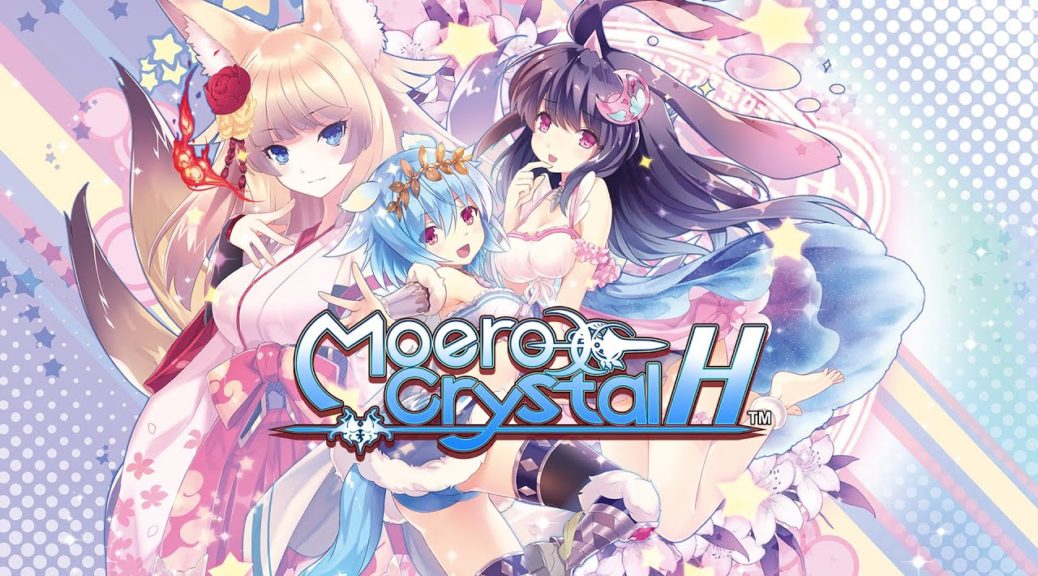 Been praying for an English release of Moero Crystal H? Well, your wishes are finally coming true!

Compile Heart and Eastasiasoft have confirmed that an English release of the sexy dungeon crawler is now on its way to Switch! in addition to this, Standard and Limited Edition physical releases will be available for pre-order via PlayAsia, starting on 28 May 2020.

Check out the trailer below, along with more details:

We are excited to announce that we are bringing Compile Heart and Idea Factory’s sexy dungeon crawling comedy Moero Crystal H to western audiences on the Nintendo Switch. Coming to North America and Europe later this year, this will be the first time western audiences will have a chance to play the third entry in the Genkai Tokki series. Moero Crystal H will be available on the Nintendo Switch eShop as well as a boxed release exclusively through Playasia, where both the standard and collector’s limited edition will be available for pre-order on May 28th.

Moero Crystal H is a dungeon-crawling RPG telling the tale of Zenox the “Lucky Pervert”, who must partner with a troupe of monster girls to reclaim the stolen Bra of Darkness, an object of great power needed to save the world. Equipped with the “Panties of Light” to guide them, our heroes embark on their mythical quest.

The original Moero Crystal was a 2015 PlayStation Vita game, but it never saw a release outside of Asia. While a follow-up to Monster Monpiece and Moero Chronicle, Moero Crystal H is a standalone story featuring all new characters. This remastered edition features an upgraded HD presentation, all previous DLC characters, English language subtitles, and the new “Double Scratch” feature, which updates the “Loving Scratch” mode so players can interact with and raise the affection of two monster girls at once! (now featuring HD rumble support).