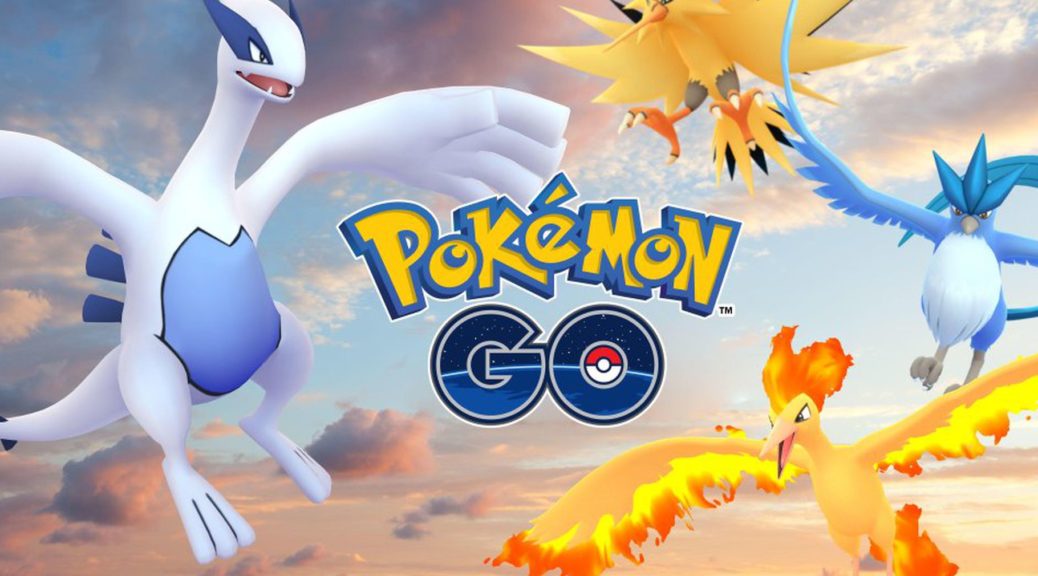 Niantic has announced in a blog post (link) that Moltres and Zapdos would be coming to Pokemon Go very soon. Players who have not captured Articuno should also hasten up as the Team Mystic icon will not be a permanent addition in the wild.

Here are the following time periods where the Legendary Birds will appear:

Each Legendary Bird will only appear for one week so act fast!