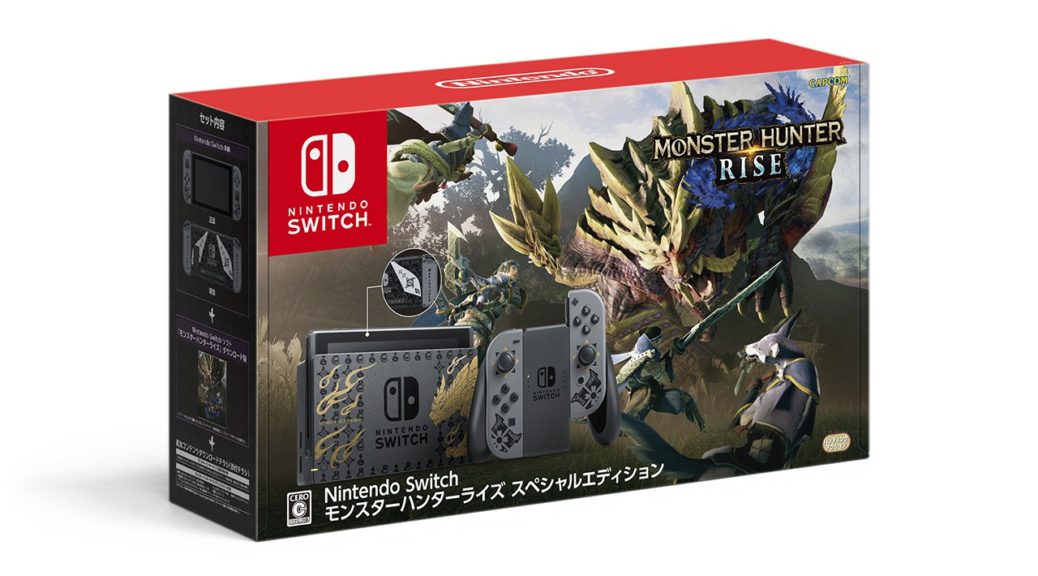 Earlier this week Nintendo announced they would be releasing a special Monster Hunter Rise edition Switch console and Pro Controller alongside the game.

We no have official confirmation from the company that both the Monster Hunter Rise Switch and the Pro Controller will be releasing in Europe and Australia on March 26th, the same date as Japan. The announcement also confirms that in addition to a download code for the game, it will also include the Deluxe Kit DLC and “bonus content”.

At the time of this writing, a North American release for these products has yet to be confirmed. We will be sure to report back with more details as they come.