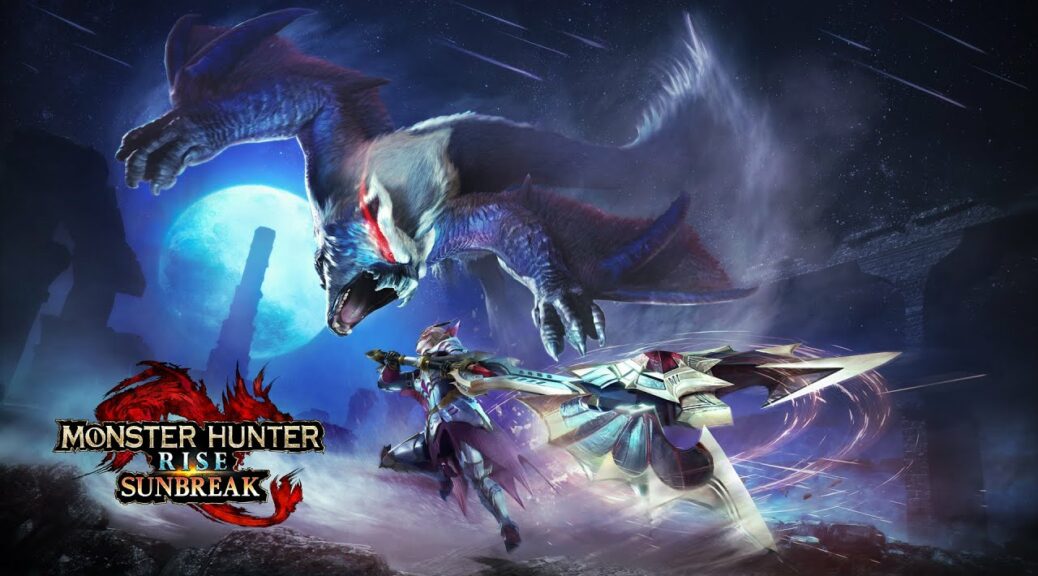 Title Update 1 for Sunbreak will release on August 10th 2022. It will add four new variant monsters, a new area, new quests, and much more.  You can check out the trailer and full event video below, along with the update’s patchnotes: