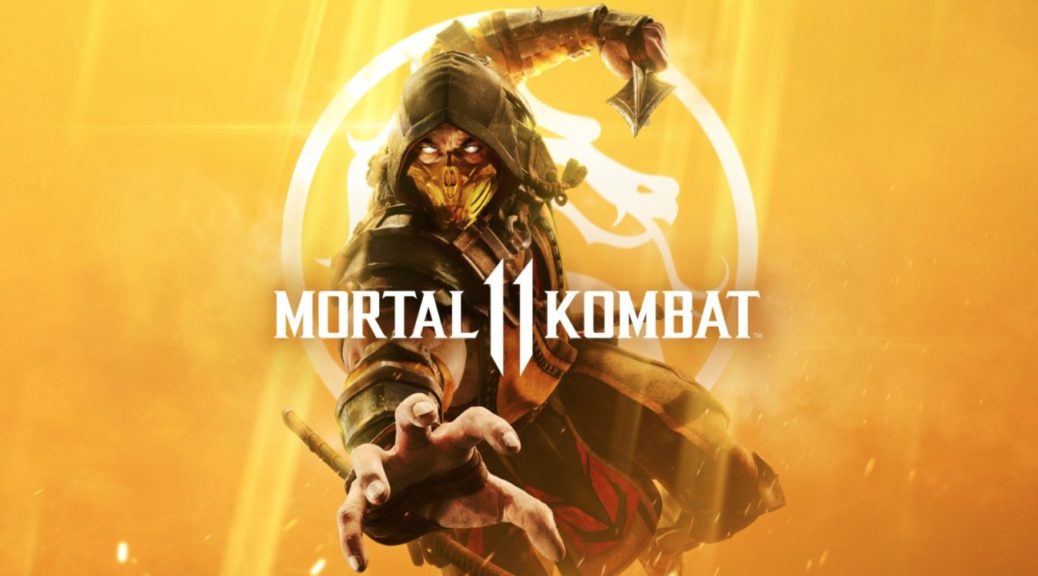 Recently, we reported that a new update would be coming to the Nintendo Switch version of Mortal Kombat 11 which was intended to try bring it on par with the PS4 and Xbox One versions.

Well now, that update has finally released and it brings a lot of new changes to the games visuals and performance.

Check the patch notes out below:

Check out this graphics comparison below: