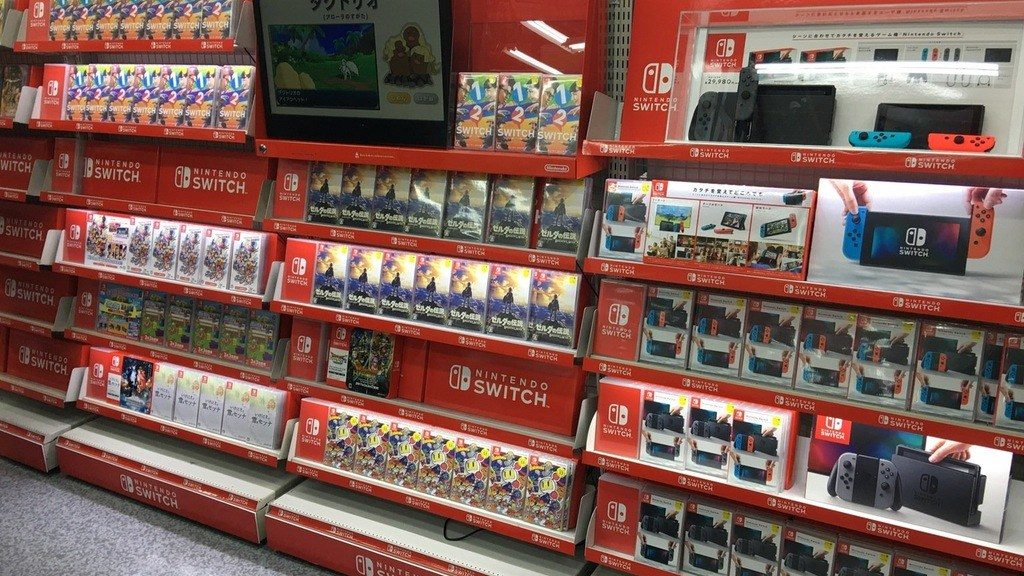 Since it’s the holiday season I found today the perfect time to talk about how much video game retailers make.

Why, you may probably ask? There seems to be lots of misconceptions about the industry so I thought it would be a great idea to give gamers a better idea of how that video game store along the road makes its bread.

To visualize things better I’ll be using Nintendo products as an example but keep in mind everything is almost the same (whether it’s PlayStation, Microsoft Xbox, or some other country you’re living in).

Here’s the first big misconception that we’re going to quash – retailers make the most money out of Nintendo Switch consoles. You may probably be thinking since video game hardware are one of the most expensive items in store, the profit’s high on it too. 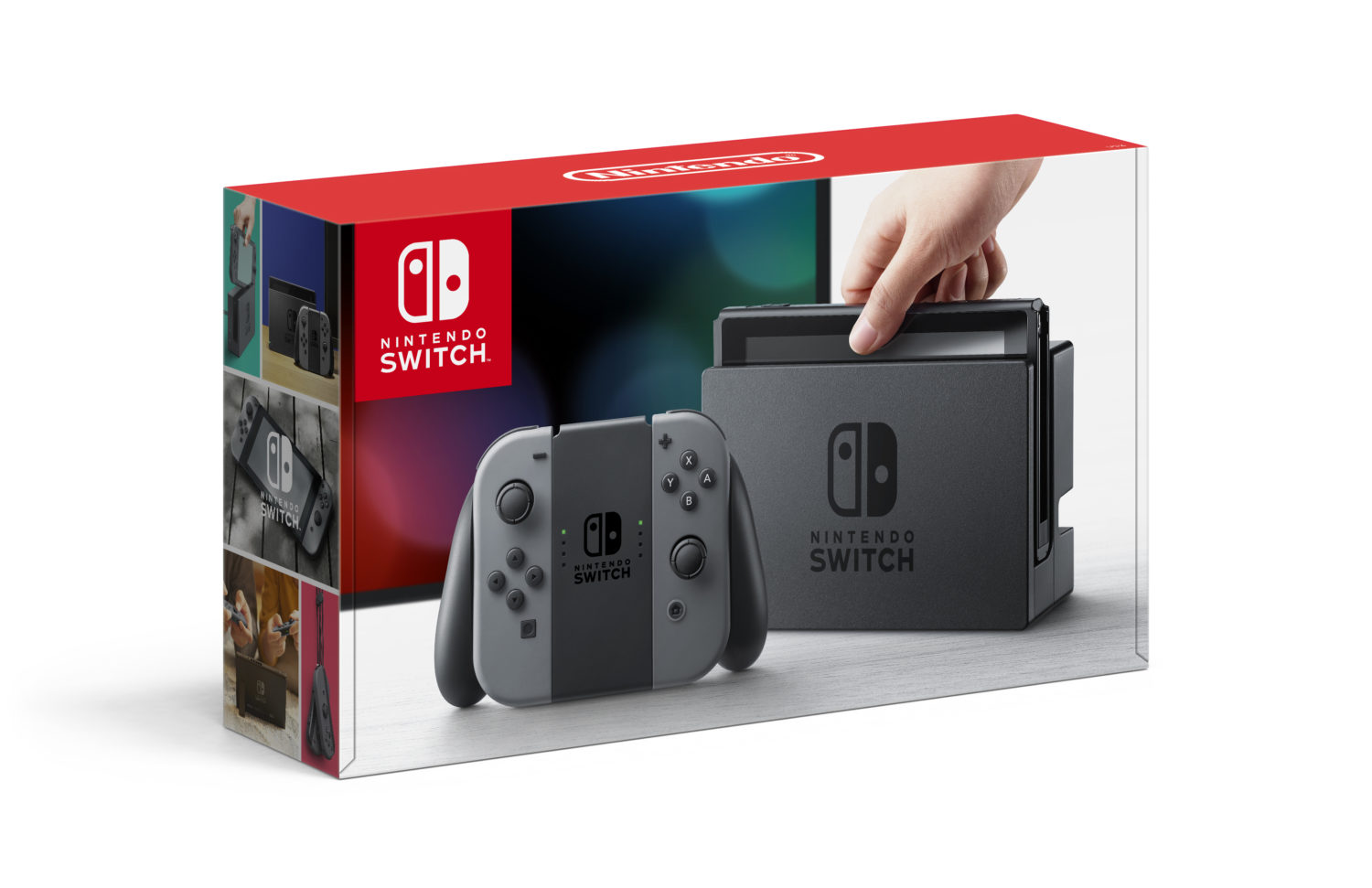 On the contrary margins for video game hardware are kept very low, usually between 2% to 5%. So imagine you invest 3000 dollars into buying 10 Nintendo Switch consoles, only to get at most 150 dollars out of it. Becomes much lower after overhead. Sucks, right?

The reason behind the low margin is to dissuade retailers from having a price war so no one drops the Nintendo Switch below Manufacturer’s Suggested Retail Price (MSRP). This is standard practice you’ll notice pretty much notice it everywhere. Even Apple does the same with their smartphones and other hardware, which is why you usually don’t see anyone dropping prices unless Apple does it themselves!

Now that we know retailers don’t make much out of Nintendo Switch consoles, what are the consoles for and why does Walmart, GameStop, and other retailers fight so desperately for it? Despite the low margin on consoles, they tend to help pull customers to walk into the store because that’s what people are looking for. 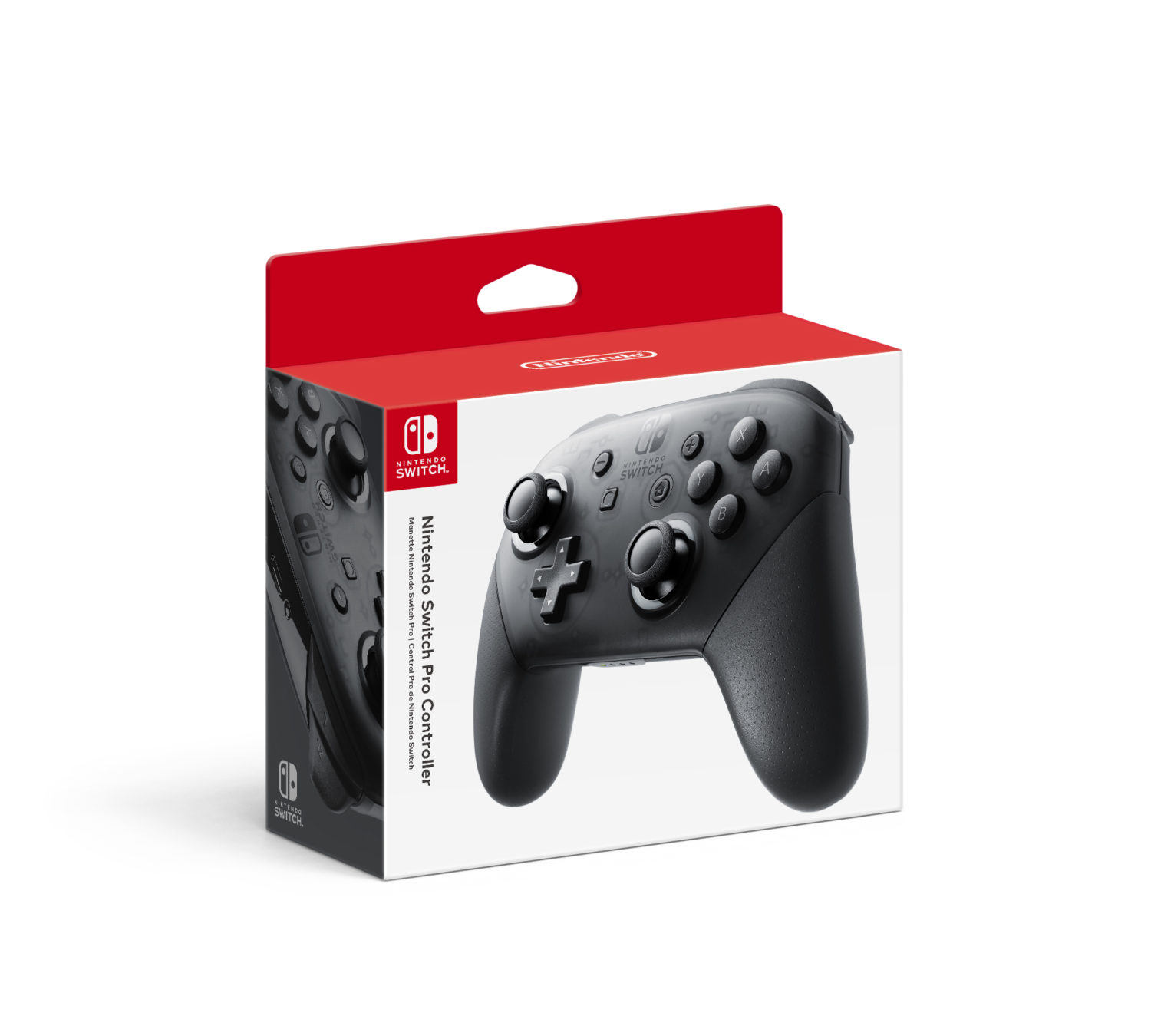 When someone buys a Nintendo Switch they are going to have to buy some games along with it and probably an accessory or two. Say if a customer buys a copy of Mario Kart 8 Deluxe and Splatoon 2, that’s 16 to 20 dollars into the retailer’s pocket.

A USD59.99 Switch video game tends to cost between USD38 to USD45 to the retailer (price varies depending on distributor, volume ordered, discounts, etc). Some official and third party accessories have margins between 20% to 40%, so they help to make up for the lower margin the Switch console has. Collector’s Editions have higher markups, but they are not abundant.

In order to make ends meet, retailers can’t rely on just selling the latest games and accessories. Specialist video game retailers, including big ones like GameStop, see most of their money from used video games. That’s because margins on pre-owned sales can go as crazily high as 500% – a customer may get back 5 dollars from a used game, but GameStop resells it for 25 dollars. That’s a major reason why GameStop pushes pre-own sales very hard, they make more selling used games than new games. 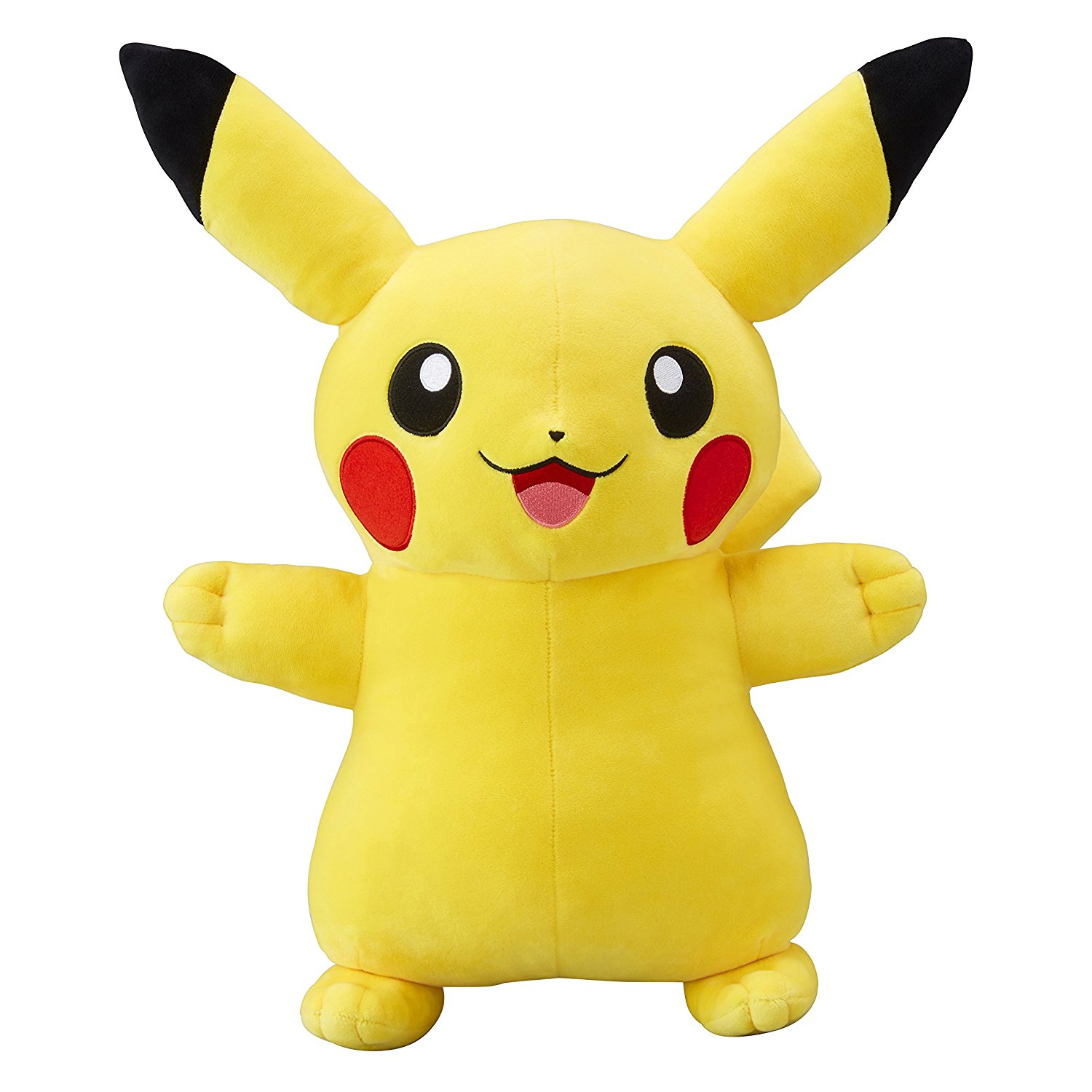 Besides pre-owned sales, some retailers may venture into Trading Card Games, plushies, or even soda if they happen to host tournaments or events. Extended warranties and memberships are also a great way of making money (customers are paying for nothing when it comes to extended warranties).

The margin that a retailer makes isn’t pure profit. One has to deduct the expenses of running the store, such as labor, rent, electricity, anti-theft systems, and anything else required to run the store. At the end of the day that profit could be way less than what you would expect.

I hope this feature has given you a better insight in how the average brick-and-mortar store makes money. You probably won’t become a millionaire overnight after opening one, but if you are passionate about gaming, it could be something sustainable for you.

We’ll have more features on the video game industry coming in the future, so stay tuned.