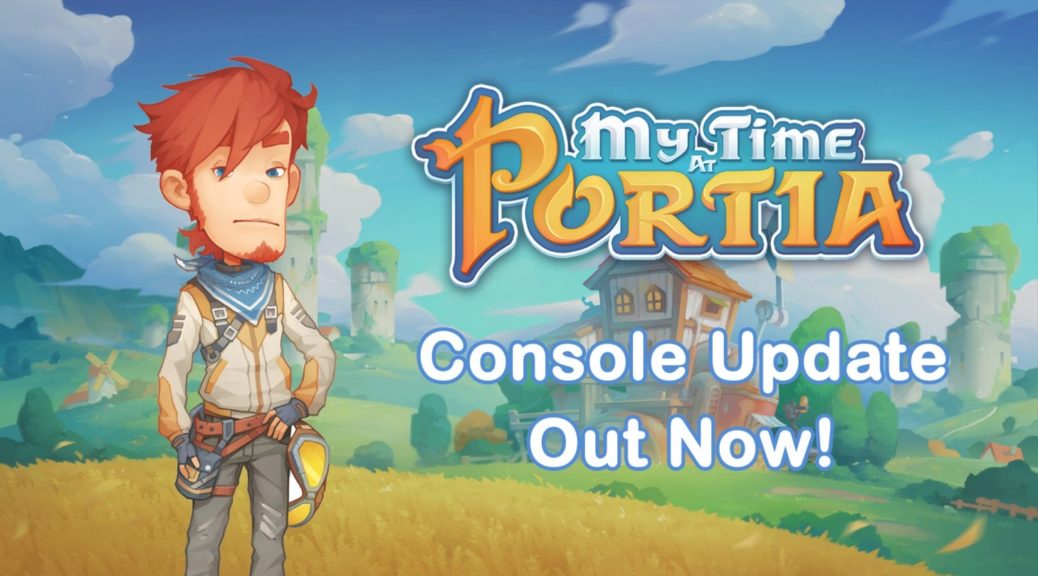 After 4 months of silence since the last update, Team17 has finally released the next patch addressing the game’s loading times issue on Switch!

Apart from the improved loading times, this latest update also adds English and Chinese voice overs as well as the a number of fixes to performance and stability issues.

We’re pleased to announce that a new update for My Time At Portia is available now on PlayStation 4, Xbox One and Nintendo Switch!

You can read the full list of patch notes below!

A new update is available for #MyTimeAtPortia on #NintendoSwitch, #PS4 and #Xbox One!