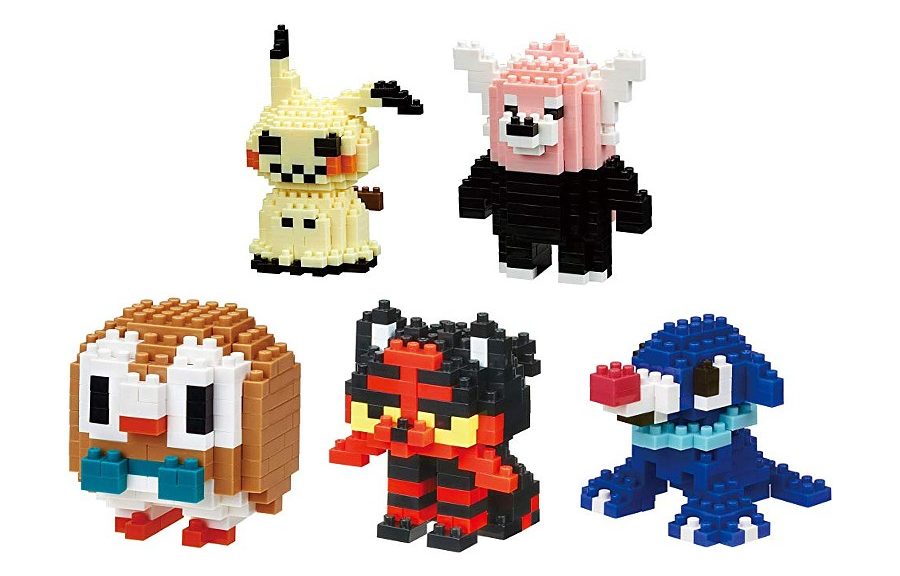 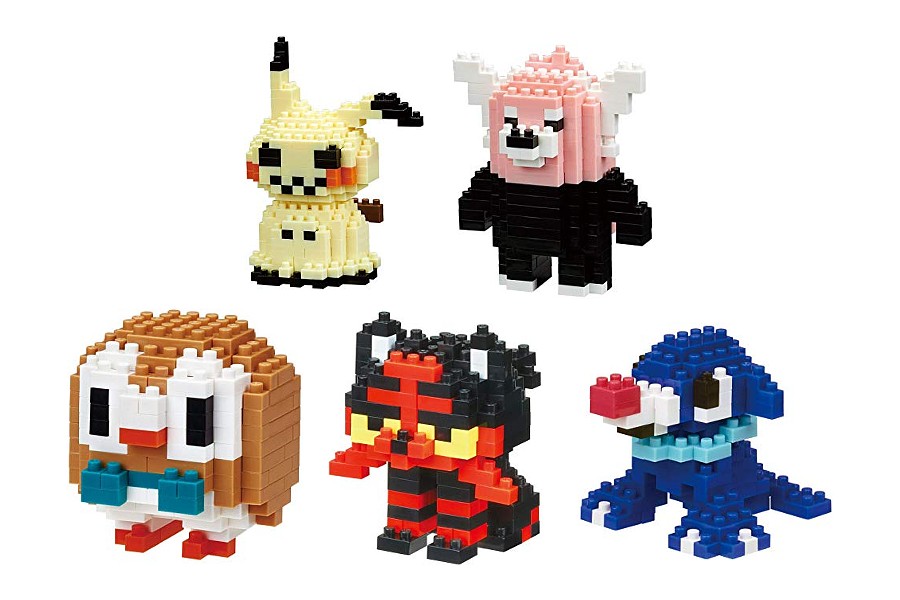 You can pre-order them via Amazon Japan below (ships worldwide):

Which will you buy? Let us know in the comments.