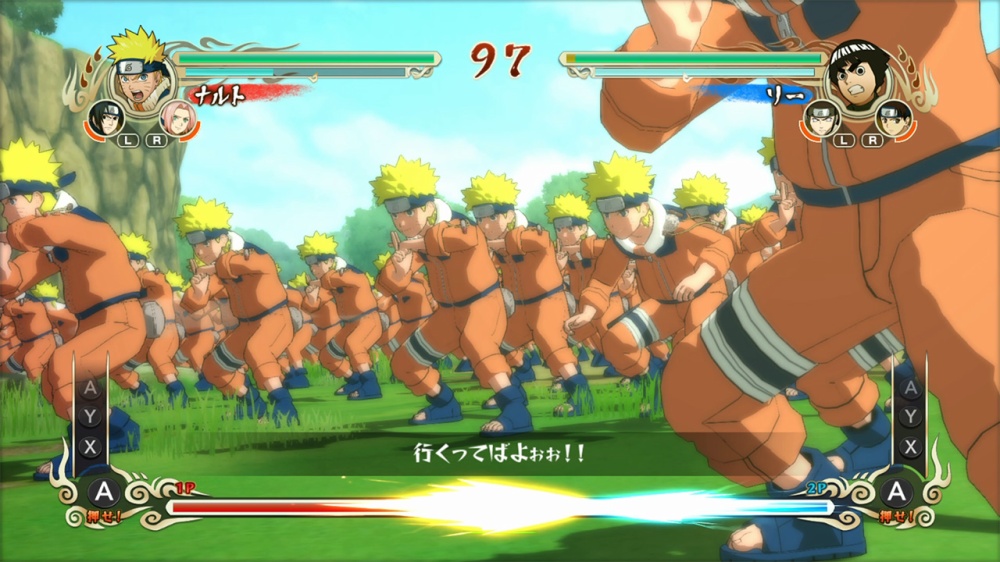 CyberConnect2, the developer of Naruto Shippuden: Ultimate Ninja Storm Trilogy for Nintendo Switch, is currently working on three projects based on their own IP.

It’s been 22 years since our company was established – coincidentally, last year, 2017, was the 15th anniversary of the .hack series. For that, last year we released .hack//G.U. Last Recode, a remaster of the original series with a bonus chapter. Another one of our most popular series, Naruto – which has also been around for 15 years – had its first release on Switch in 2018, which was sort of a milestone for our company as well. For those two works I just mentioned, we’re purely the developer, but when it comes to marketing, it’s Bandai Entertainment who handles that.

You already know this, but those two titles – .hack and Naruto – those are licensed titles, but right now – for next year – three of the projects we’re working on are our own IP.