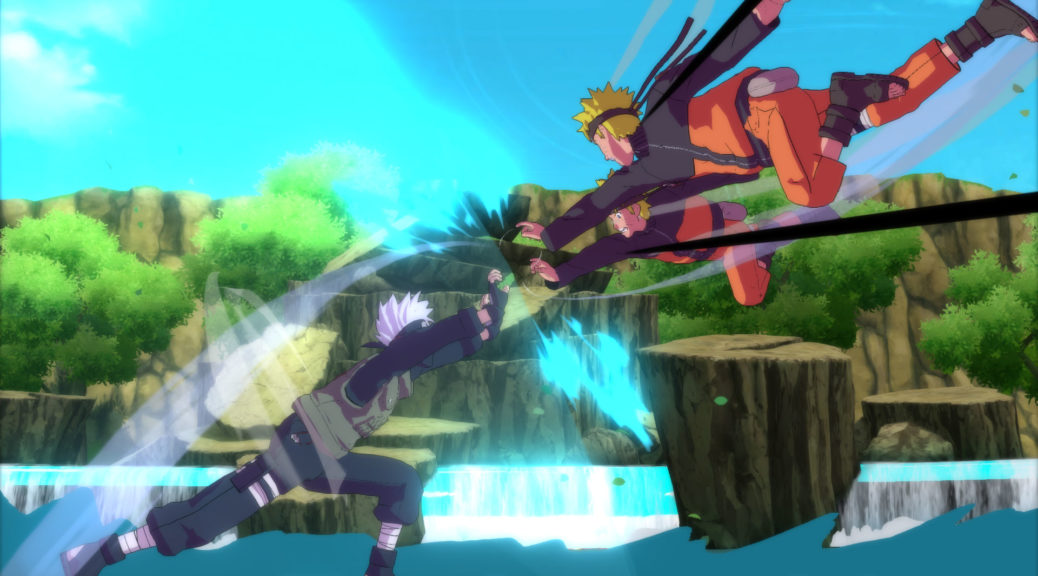 The game will be made individually at ¥2,700 (US$25.50) on the Japanese Nintendo Switch eShop or ¥7,344 (US$69.40) for all three. On top of that, preloading is also now available on the Japanese Switch eShop. There’s no word on whether Bandai Namco would do the same for the rest of the eShops at the moment.