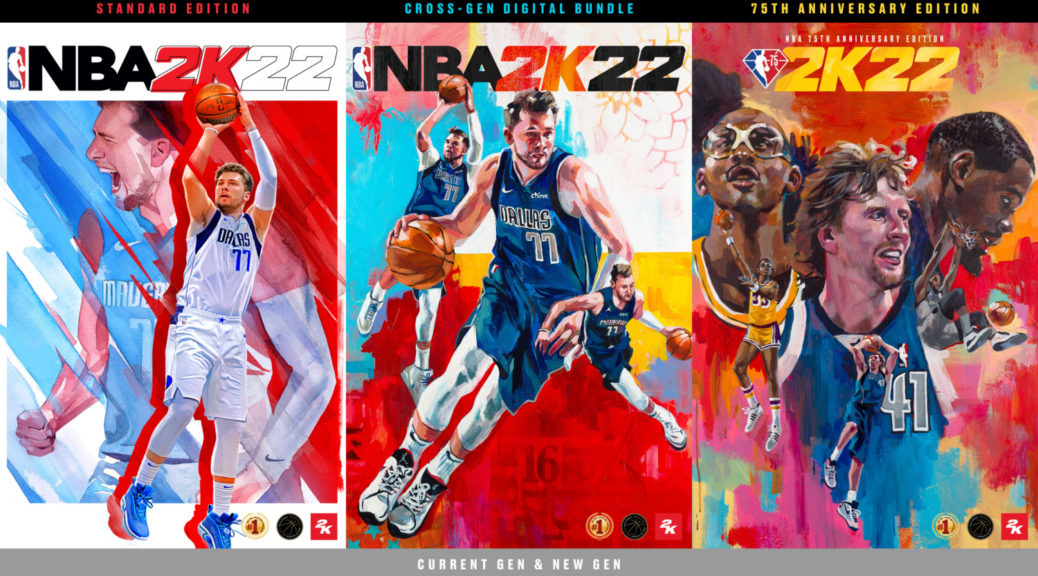 The latest entry in 2K’s annual NBA Basketball game franchise will be launching on September 10th for Switch and other platforms. It will be available in the following three editions:

Copies of the game will also feature different cover athletes depending on the version and country, as follows: 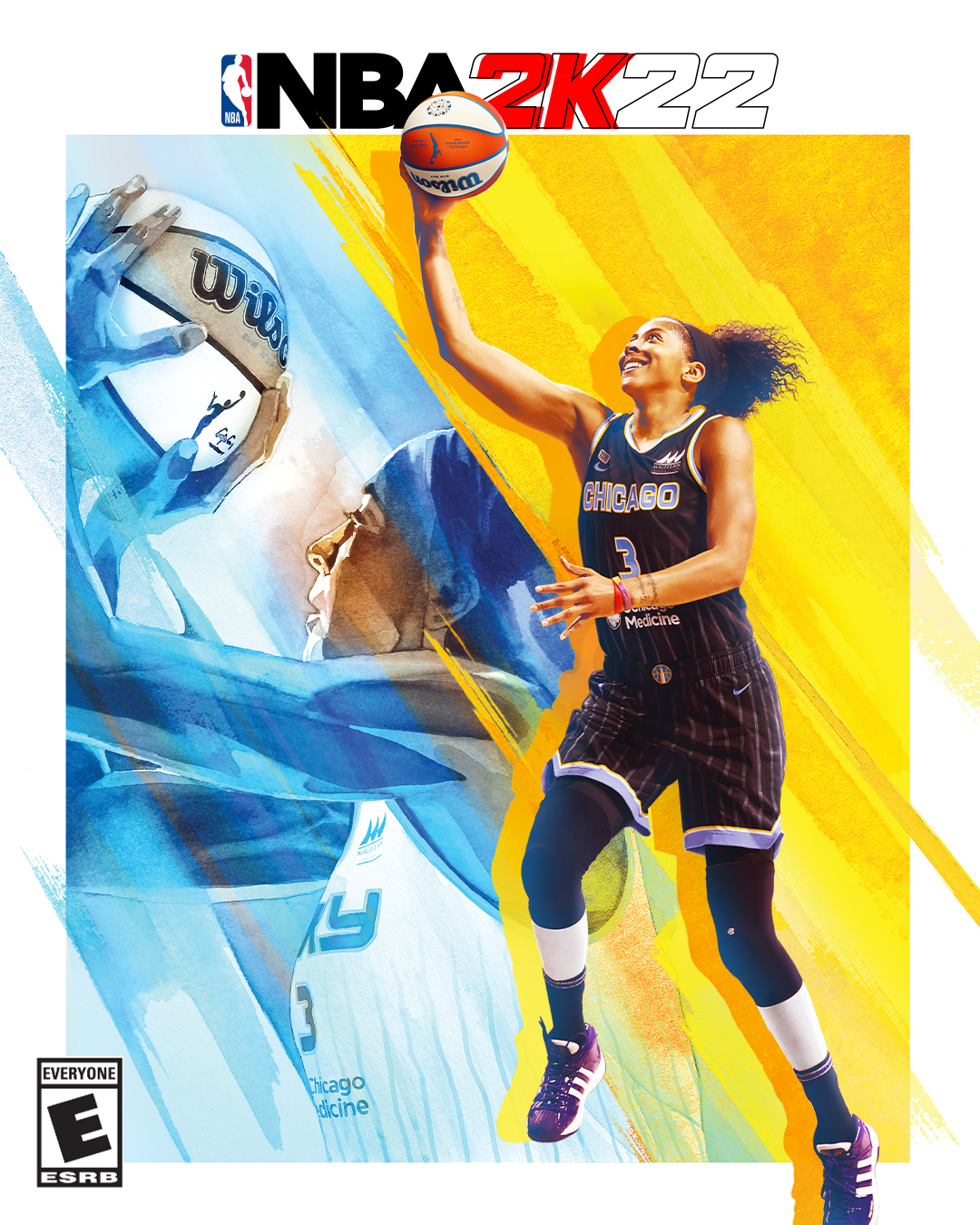 Check out some promos below: