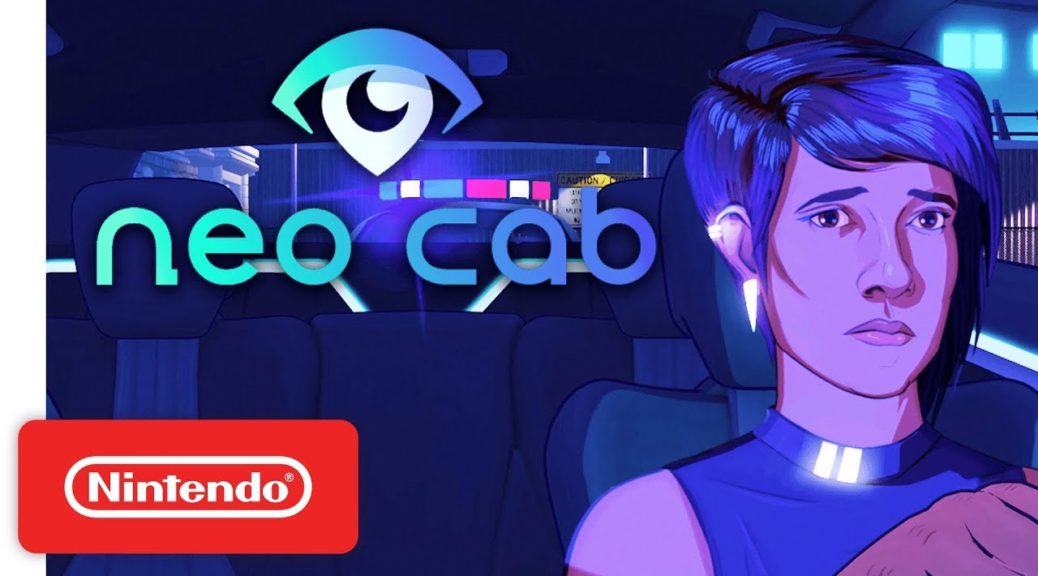 Fellow Traveller and Chance Agency offer an emotional survival game about staying human in a world disrupted by automation. Lina, the last human driver on the neon-drenched streets of Los Ojos, California, interacts with a diverse cast of characters with individual story arcs. Players must balance their income, sustain a positive rating and manage their emotions, as fulfilling Lina’s job as a rideshare driver is the only way they might reunite with her best friend Savy, who’s mysteriously gone missing. The game launches on Nintendo Switch this summer.