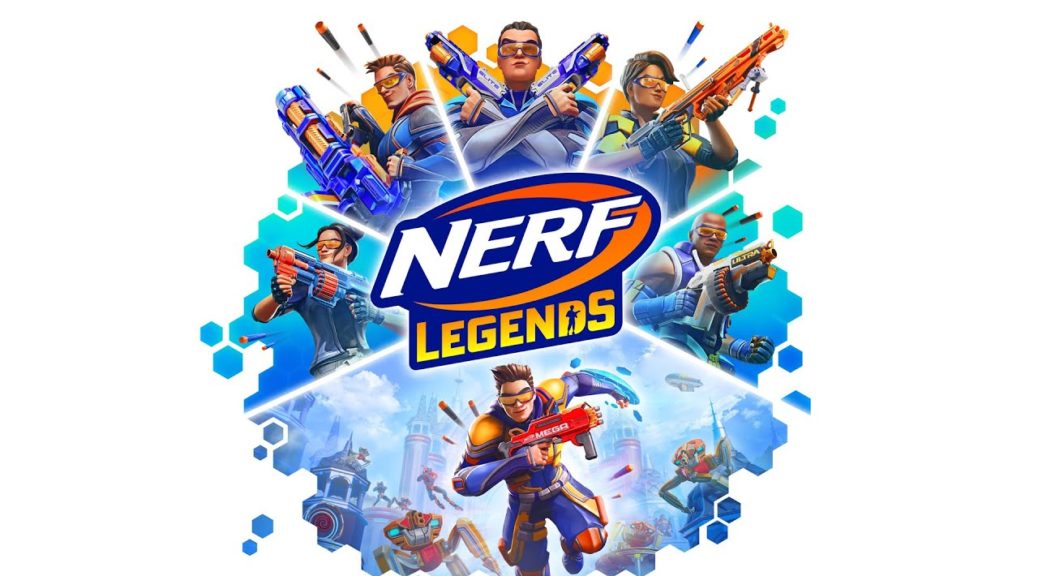 The game is described as a “high-octane” FPS based on the hugely popular toyline, and will include both single and multiplayer modes as well as feature 15 authentic NERF blasters, including 2021 releases. It is due to launch sometime in October 2021 for Switch in North America and Europe.

Check out the trailer below, along with additional details via Gamemill:

Gear up with a wide array of authentic NERF blasters and battle in this action-packed experience featuring an exciting single-player campaign plus intense cross-platform online multiplayer action for up to eight players.

NERF: Legends is a fast-paced, high-energy FPS that’s fun for all! Jump into a futuristic sci-fi world with a full array of iconic NERF blasters at your fingertips, and face off against legions of robots and their ultimate boss masters. Show off your skills with high-flying trick shots in single-player story action or compete with your friends in online multiplayer to become the ultimate NERF legend.