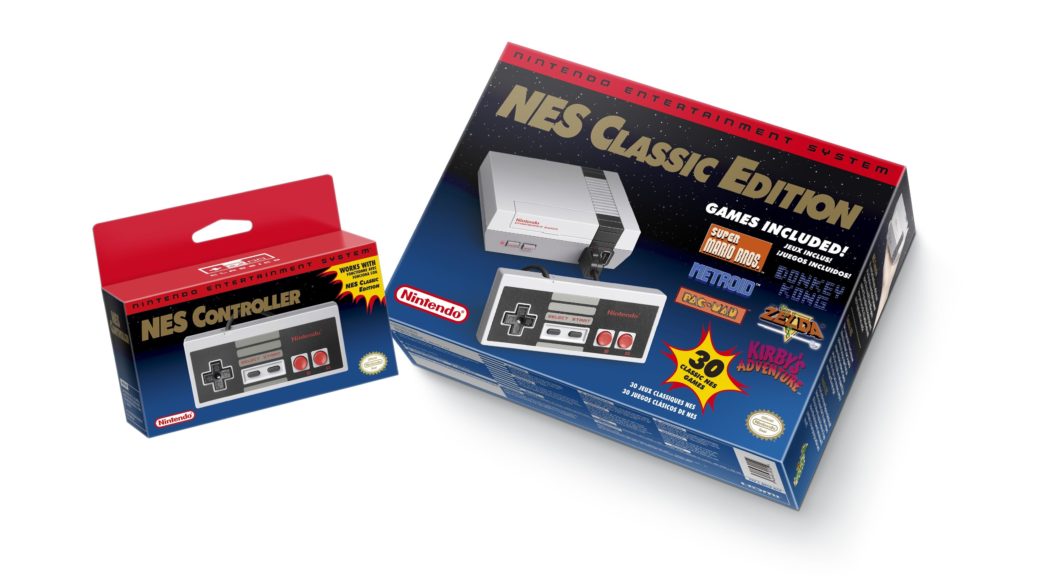 Nintendo of America has announced the NES Classic Edition will be making its way back to stores on June 29, 2018.

The plug-and-play system was a highly sought after holiday gift in 2016. This is the first time Nintendo has officially reprinted the product for the Americas.

No word on when a reprint is coming to Europe yet, but it’s expected to happen this summer.