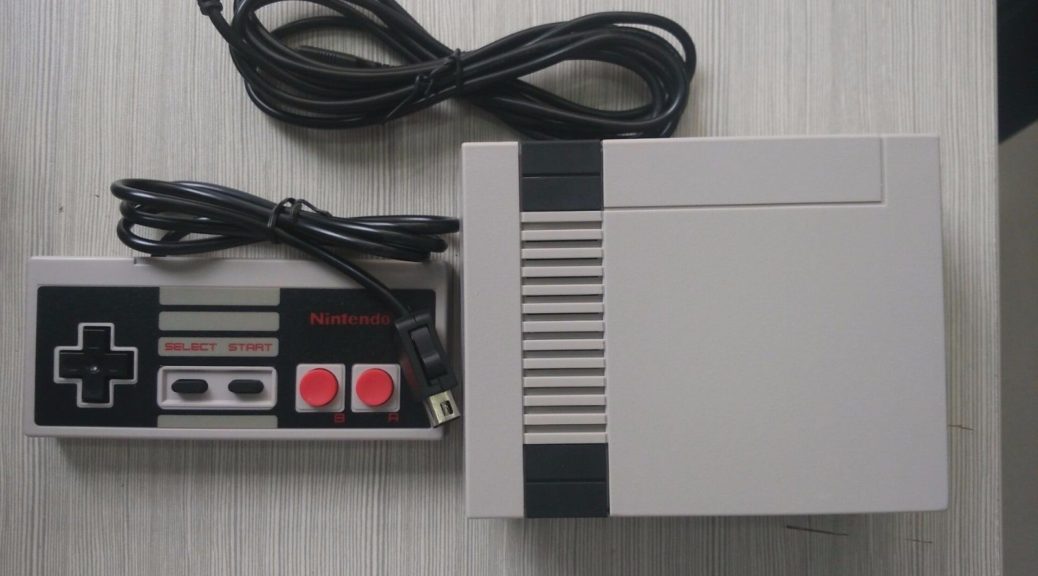 Nintendo fans and customers had to worry about NES Classic Edition scalpers since last year. Now a new threat has arose – NES Classic Mini imitations which look shocking close to the real product manufactured by Nintendo.

Neogaf user Lupin The Third has shared a couple of photos of the knockoff NES Classic Mini, which you can take a look below. Here’s the European packaging of the knockoff. Couldn’t tell the difference, right? Take a closer look at the Official Nintendo Seal of Quality and you’ll notice the difference.

There’s an extra black border enclosed inside the fake Official Nintendo Seal of Quality. Still, it’s really hard for the average person to spot this, as everything else looks the same. Now here’s a view of the front of the knockoff. The Nintendo logo seems to be slanting slightly to the right. The NES Controller seems to be looking identical, but if you zoom in…

Notice the extra ridges around the A and B buttons on the fake NES controller? It’s another tell-tale sign, but only collectors and fans will notice. Digging deeper, we found that the company manufacturing these imitation NES Classic Minis have not only made European versions of the packaging, but they offer the US packaging as well. So it seems both sides aren’t safe now.

This leads us to a question – what will Nintendo do about this? It’s hard to catch the company making these imitations, due to the lack of strong IP and copyright protection laws in China.

Because Nintendo doesn’t plan to produce more NES Classic Minis in the near future anytime soon, imitation products are filling up this void. It’s a really disappointing outcome, especially when Nintendo could have easily shore up  supply throughout the year, rather than cutting off potential customers and calling the NES Classic a “limited product for the holiday season”.

Here are some tips to protect yourself from purchasing these imitations: