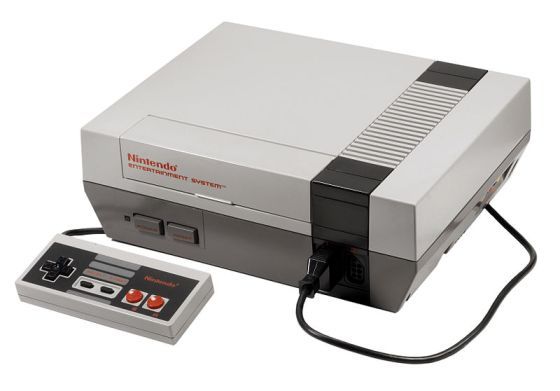 According to the Switchbrew website where this information is listed, the NES emulator is called “flog”. It is currently installed on all retail units as of version 2.0.0.

So, what does the existence of the NES emulator mean? It definitely confirms we’ll see NES games on the Switch’s Virtual Console service in the future. There’s a possibility the emulator will be used for online multiplayer NES games offered on the Nintendo Switch Online service.

It also shows how Nintendo has changed with the times. In the past, the emulators for Virtual Console titles were packaged directly inside the VC game itself, rather than running on an emulator stored on the system.