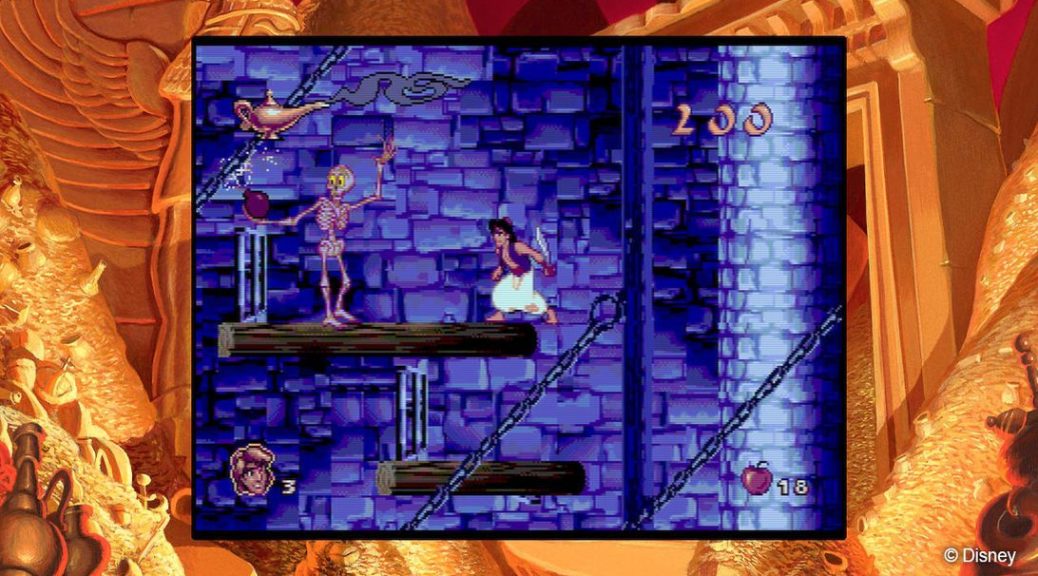 Included in this dual pack of classic Disney games is a “Final Cut” version of Aladdin which contains a number of additional features and fixes not present in the original release.

In an interview with CNET Digital Eclipse Senior Producer Stephen Frost provided some new details about some of the new content we can expect in Aladdin’s “Final Cut”. These include:

Frost also added that all of these tweaks to Aladdin were only possible because Digital Eclipse and Nighthawk were able to have in-depth discussions with the game’s original development team, something which they were not able to arrange with the Lion King. As such, the latter game will not feature similar adjustments to its gameplay.