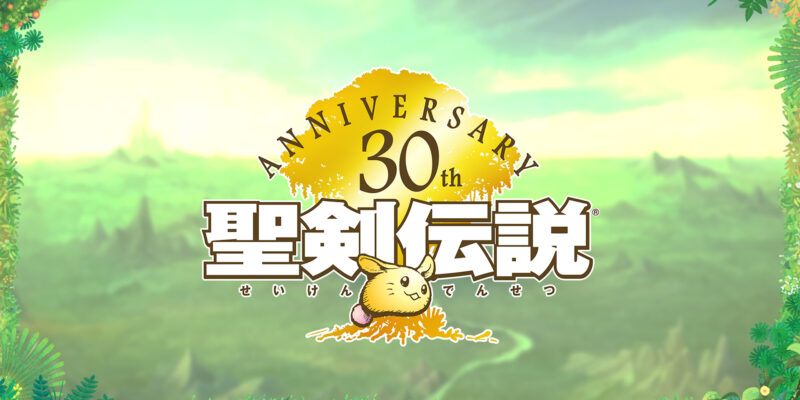 Mana series fans rejoice; a new title will be coming to consoles soon!

Producer Masaru Oyamada confirmed during the Mana series 30th anniversary live stream that a new game in the JRPG series is currently being developed. The project is, however, still very early into development, so not much else was shown and it might be a while before we receive more details.

We will report back on this game when more information on it is revealed, so stay tuned!