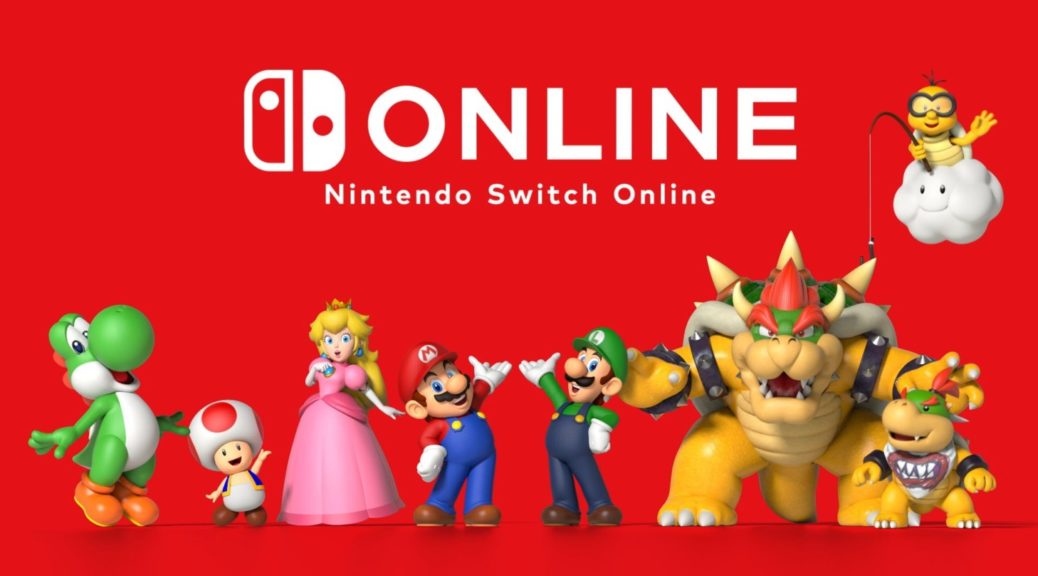 Nintendo News has announced that three NES™ games will be available to Nintendo Switch Online members.

These additions to the Nintendo Switch Online library are Adventures of Lolo, Ninja Gaiden and Wario’s Woods™.

Below is a description for each game.

Adventures of Lolo – After the love of his life, Lala, is kidnapped by the devilish King Egger and taken to his haunted castle, our hero, Lolo, sets out to rescue her. The journey is perilous, as the Great Devil’s fortress is guarded by a massive army. But Lolo has a few tricks up his sleeve. Combining clever environmental puzzles with tricky enemies and an engaging style, Adventures of Lolo is a true classic.

Ninja Gaiden – Take on the role of Ryu Hayabusa, a rising ninja in his family’s clan who travels to America to seek vengeance for his father’s death. Fight your way through six challenging side-scrolling chapters/14 stages (not including boss battles) while defeating gangs of street thugs, battling evil ninjas and fighting barbarian bosses by using the deadly Dragon Sword, ninja skills and ninja magic.

Wario’s Woods – Control Toad as he scrambles along the bottom of the screen picking up monsters and bombs and arranging them vertically, horizontally and diagonally to clear the screen of enemies. This game features several modes of play, such as basic, lesson and time race. If you like puzzle games like Dr. Mario, you will definitely love this one!

Users can play these games with the Nintendo Entertainment System controllers for an even more authentic experience.

The first shipments of these controllers will go out next week.

This wireless re-creation of the original, iconic NES controller comes in a pack of two for $59.99 and can be charged through a docked Nintendo Switch system. The controllers are a special offer for paid Nintendo Switch Online members only, who can purchase them by visiting  visiting https://nesc.nintendo.com/nintendo-entertainment-system-controllers.

Which of these titles are you most excited for?