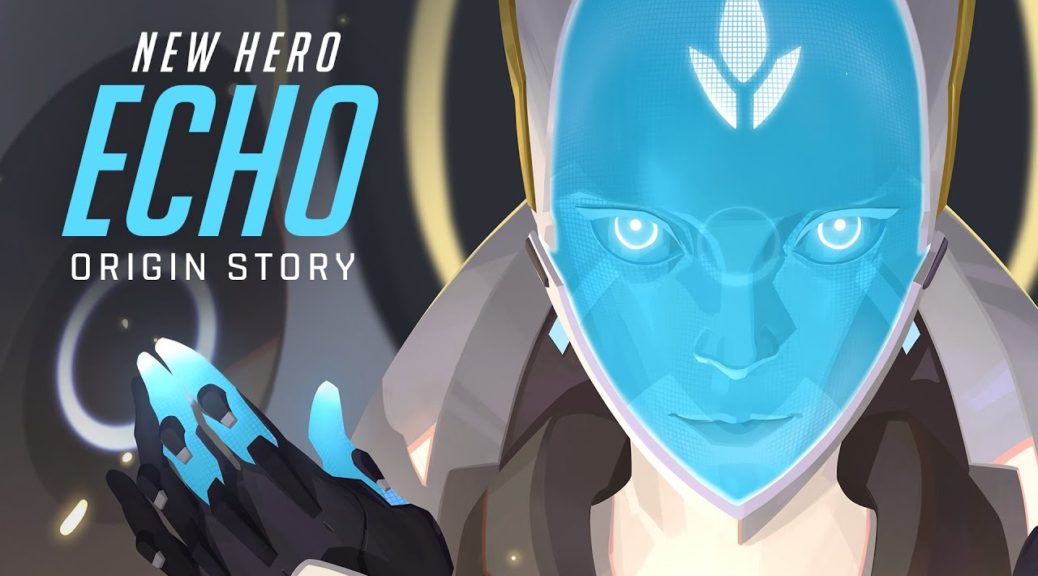 Blizzard has confirmed that Echo will be joining OverWatch as the latest playable hero almost two years after she was displayed to the public.

Echo first appeared in McCree’s animated short back at Blizzcon 2018 which introduced the character Ashe to the fray.