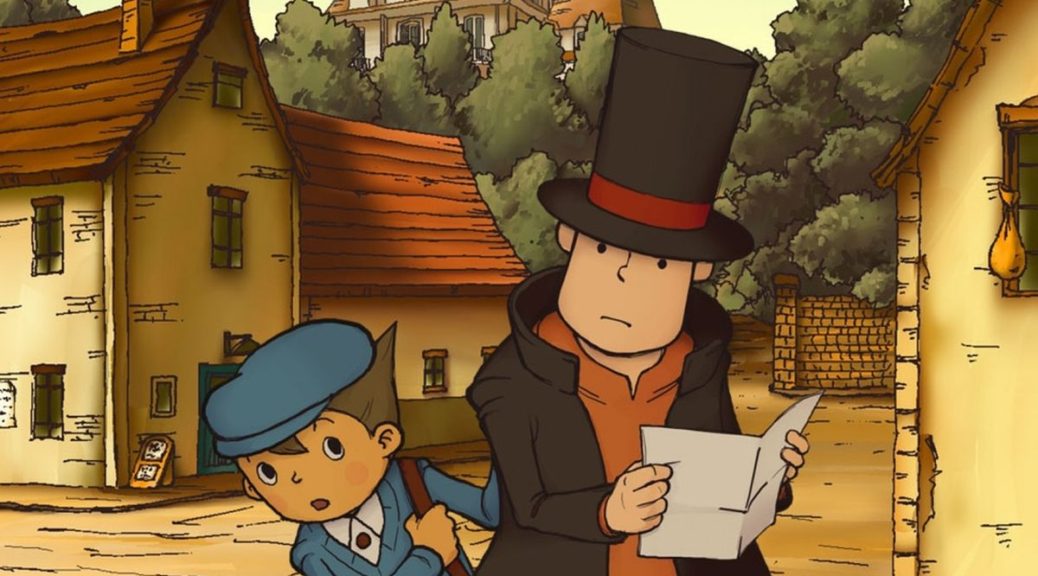 Level-5 Senior Vice President of Marketing and Licensing recently spoke to License Global magazine about their plans for their major franchises in 2018.

Firstly, Level-5 is working on a new Professor Layton video game that is scheduled to release in late Summer 2018. The company is also working on animated projects, and looking into experimental live events.

Secondly, the third season of the Yo-Kai Watch anime is heading to North America in Europe in early 2018. Expect toys and merchandise to release alongside the anime, as well as the localization of Yo-Kai Watch 3.

As for the Inazuma Eleven franchise, Level-5 confirmed that Inazuma Eleven Ares will be heading to a Nintendo platform, but didn’t specify which. They’re also working on a new anime project for the series, and are seeking partners around the world to bring Inazuma Eleven into footwear, apparel, and publishing.

Last but not least, Level-5 hopes to unveil The Snack World to the world “in the coming months”.