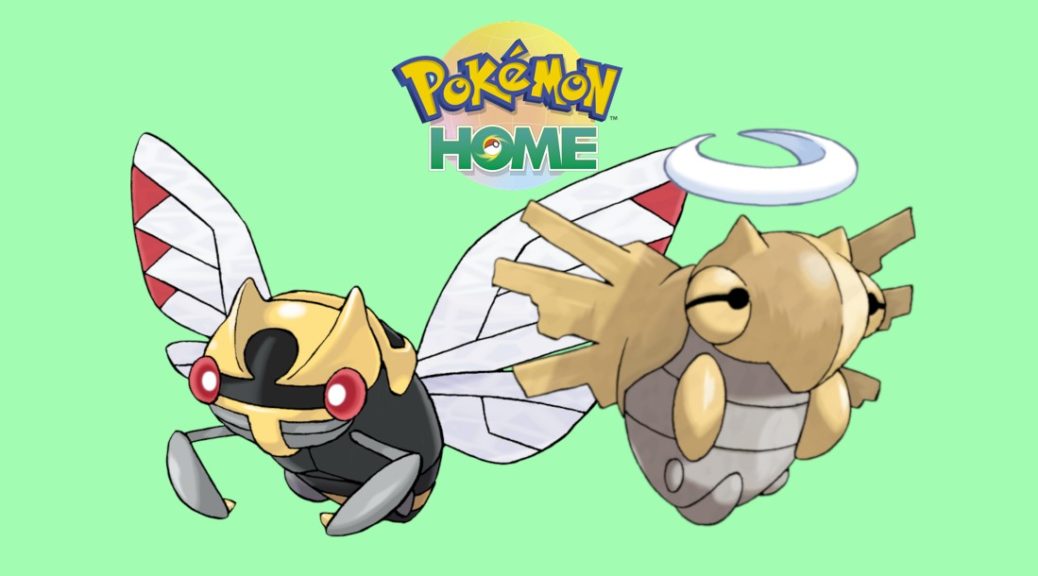 Pokemon HOME recently underwent an extremely long maintenance to correct a bug with Hyper Training, but now it seems another, more serious error has been discovered.

The error was highlighted by Pokemon dataminer Mattyoukhana, and relates to the Pokemon Nincada and Pokemon HOME‘s anti-cloning system. The bug is triggered when the following conditions are met:

Naturally, this bug only affects Ninjask and Shedinja which were created through these steps. It does not appear to affect Ninjask or Shedinja that were transferred up through Pokemon Bank. As of this writing, it is also not known to affect any other Pokemon, likely due to the Nincada line’s unique evolution method.

That said, this is quite a serious oversight by Game Freak and the Pokemon Company, and they should probably look into adjusting the anti-cloning system to correct this error. We will be sure to bring more details as they come.

[UPDATE]: Testing by Youtuber BLAINES has revealed this same glitch can also cause strange things to happen with Ninjask and Shedinja evolved in Pokemon GO and subsequently transferred into Pokemon HOME (e.g. Ninjask transforming into Shedinja). You can find the video below.