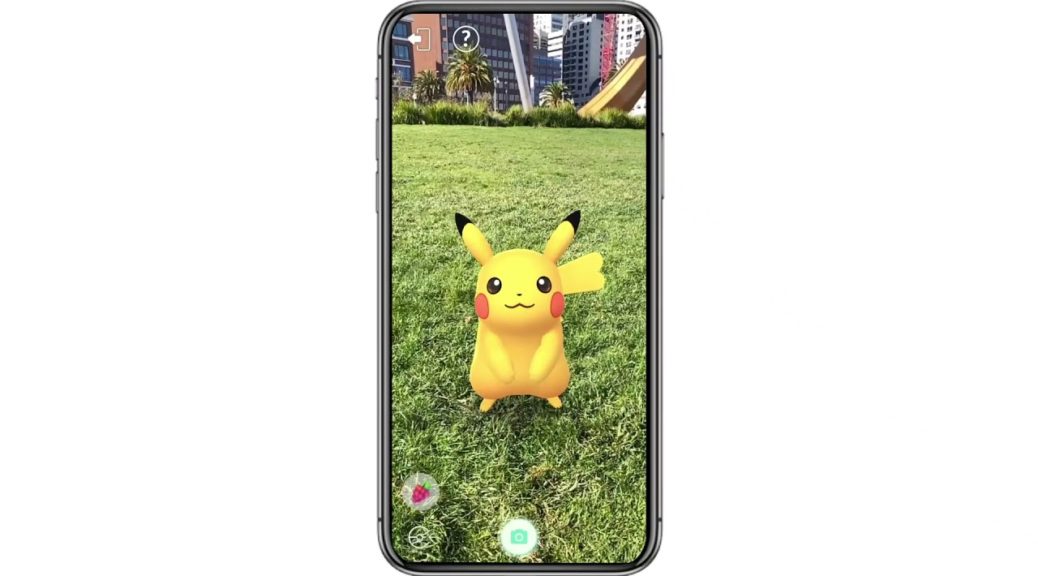 “Buddy Adventure” is a new AR-powered feature for Pokemon GO which allows players to interact with their Buddy Pokemon, as well as those of other players. Players will be able to “pet” the Buddy Pokemon, feed them berries and more.

Check out footage of the feature in action, as shared by 4Gamer: