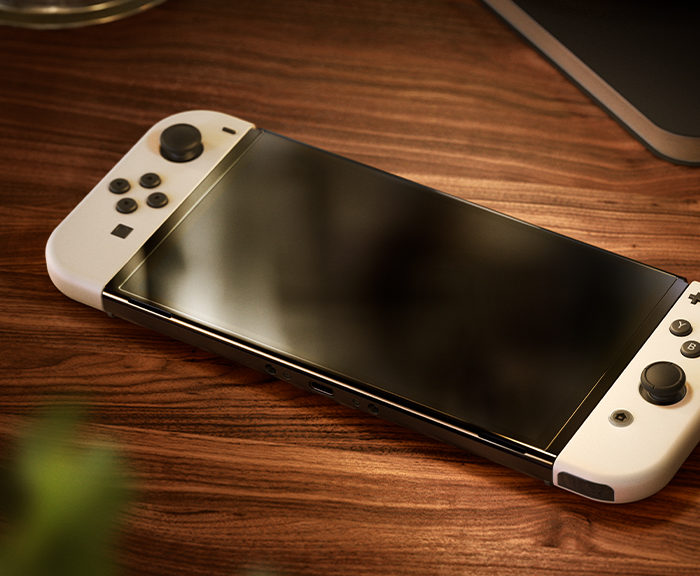 Prior to the Switch (OLED Model)’s official reveal, there were a number of rumors circulating about a potential “Pro” model of Switch, many of which proposed that it would feature more powerful hardware with 4K capabilities.

Although the OLED Model is very likely the true form of the rumored device, Nintendo has confirmed in a statement to TheVerge that the new model will not feature any upgrades to its CPU or RAM, and seems to be for the most part the same as previous Switch models in that area:

This news may likely come as a disappointment to those who were expecting more out of Nintendo’s rumored “Switch Pro”. That said, the OLED Model does feature a number of useful changes outside of the CPU and RAM department, which can be read about here.