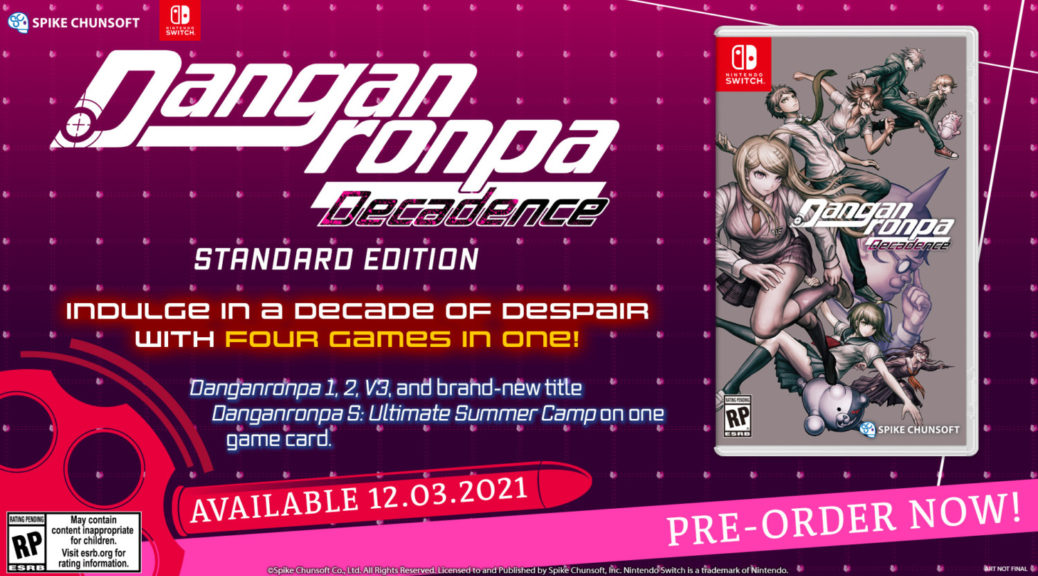 Spike Chunsoft has announced the release date for Danganronpa Decadence on Switch.

This collection of the three main titles and bonus game of the Danganronpa series will be launching both physically and digitally for Switch on December 3rd 2021. An overview of the title can be found below, via Spike Chunsoft:

Celebrate the 10th Anniversary of Danganronpa with this exclusive Nintendo Switch four-games-in-one bundle. 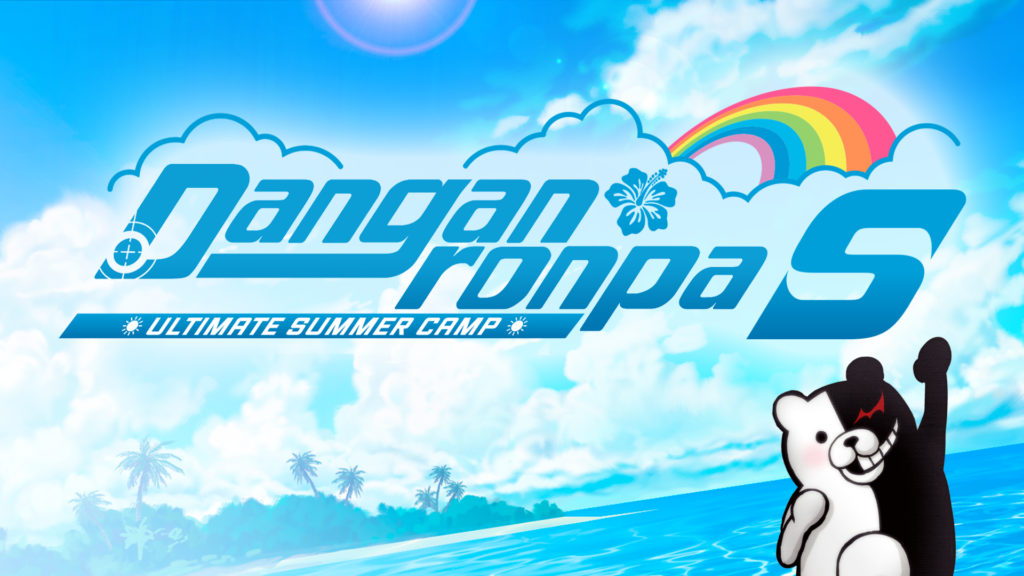 With an all-star dream lineup of characters from each Danganronpa game, gather Hope Fragments at a tropical resort. Explore Jabberwock Island and develop your Dangan characters. Gather money through battle and upgrade your equipment, then defeat bosses and move on to the next island!

All four games will be available for individual purchase on Nintendo eShop!