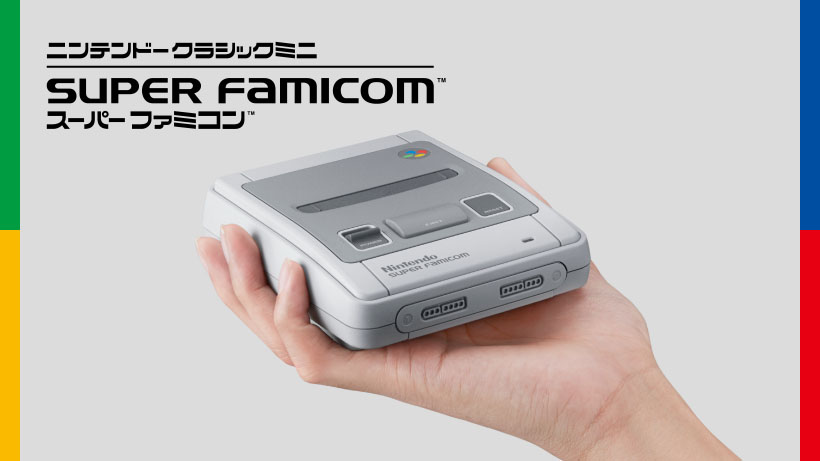 In an interview with Nintendo, Famitsu asked how SNES Classic games were decided and why Super FX games were never released on Virtual Console even though it’s now on SNES Classic. The contents of the interview have been translated from Japanese.

Famitsu How were titles chosen for the Japanese and Western versions of the SNES Classic Edition?
Nintendo It depends on the game’s popularity, whether people were familiar with it, and number of units sold. We carefully hand picked each title to ensure the game lineup appealed to a large audience, so it makes the SNES Classic an easy purchase.

Nintendo It’s difficult to bring Super FX Chip titles to Virtual Console, hence we have never distributed them via the Virtual Console service up till today. As for the SNES Classic, we have found a way to solve that problem, so we’ve included those titles inside the lineup. There is no (physical) Super FX chip built into the SNES Classic.