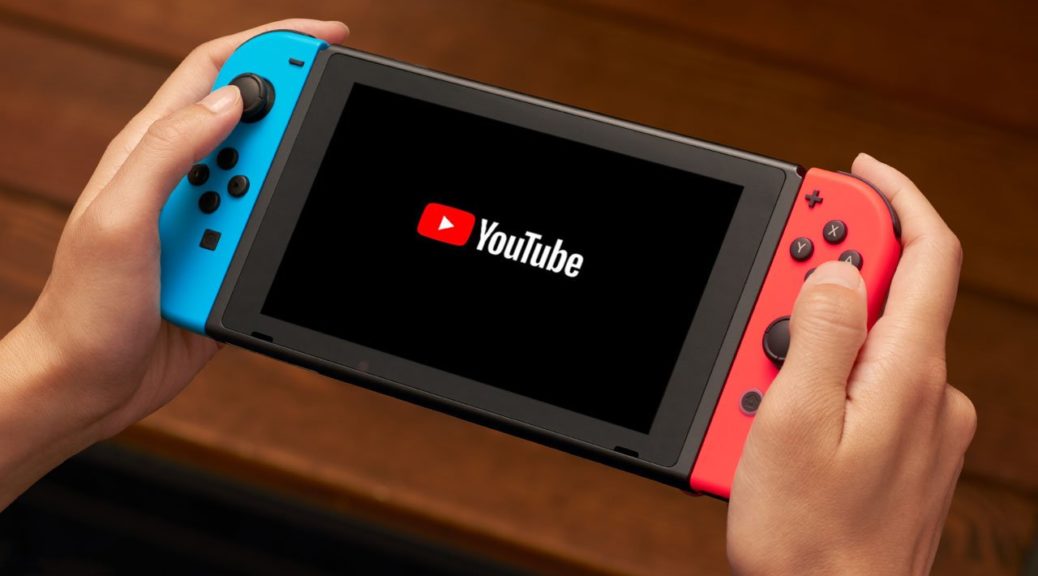 It seems that Nintendo has once again started to take down videos containing their video game music with large YouTube channel GilvaSunner recently being hit by a large amount of copyright claims.

GilvaSunner was one of the most popular YouTube channels uploading Nintendo music with the channel gaining around 862 million views and 342k subscribers.

Check out what GilvaSunner shared below:

But it seems that GilvaSunner isn’t the only YouTube channel affected by this as another large channel BrawlBRSTMS3 X has been terminated after copyright claims from Nintendo.

Nobody is sure why Nintendo suddenly decided to take down these videos after being available for many years but many are speculating this could be in preparation for an official Nintendo music service.

What do you think? Let us know in the comments