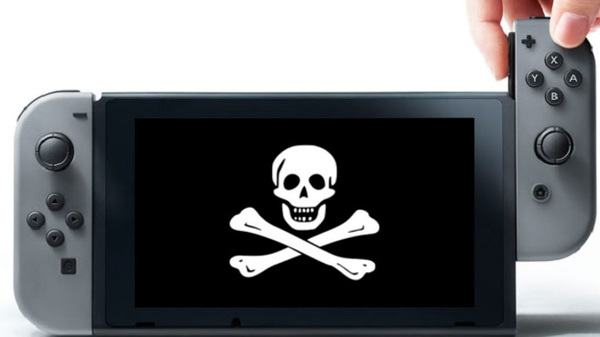 Nintendo Technology Development, a hardware division of Nintendo, is looking for a senior security software engineer.

The person applying for the job will be in charge of conducting penetration tests, analyzing past security breaches, and conducting security reviews of existing software. This shows Nintendo is looking for someone to seal up whatever loopholes the Nintendo Switch potentially has in order to stop hackers and pirates, other than banning them outright.

It’s said that more lower tier positions will be opened in the future, so stay tuned. Apply for the job here.