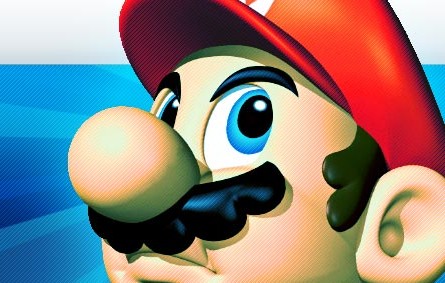 Nintendo of America has filed a DMCA notice to take down hundreds of Nintendo fan-games from the independent game publishing site Game Jolt.

The notice, which was shared online by Game Jolt co-founder and CEO Yaprak DeCarmine, specifically targets projects that “copy the characters, music, and other features of Nintendo’s video games”. The notice goes on to mention how Game Jolt has been earning revenue from advertisements present on the pages hosting these fangames, suggesting that this is the main reason why Nintendo has filed the takedowns.

In total, around 379 fan-games were targeted, forcing Game Jolt to take down every single one of them. Attempting to find these games on Game Jolt now leads to a 404 error message explaining that the game is no longer available due to a DMCA takedown. The developers of these fan-games also received notifications that their games had been removed.

In response, many have expressed their displeasure at Nintendo’s decision, believing that most of these projects were created out of love by Nintendo’s dedicated fans, and do not deserve to be targeted by the company. Others feel that Nintendo’s decision was quite clear cut in this case, as the games targeted were using Nintendo’s assets without authorization, and possibly even making a profit off of them.

Although the titles are no longer available on Game Jolt, some of their developers have expressed plans to distribute them through other means with advertisements disabled, following along with Nintendo’s reasoning for the take down. Only time will tell whether this will be effective to avoid drawing Nintendo’s attention.