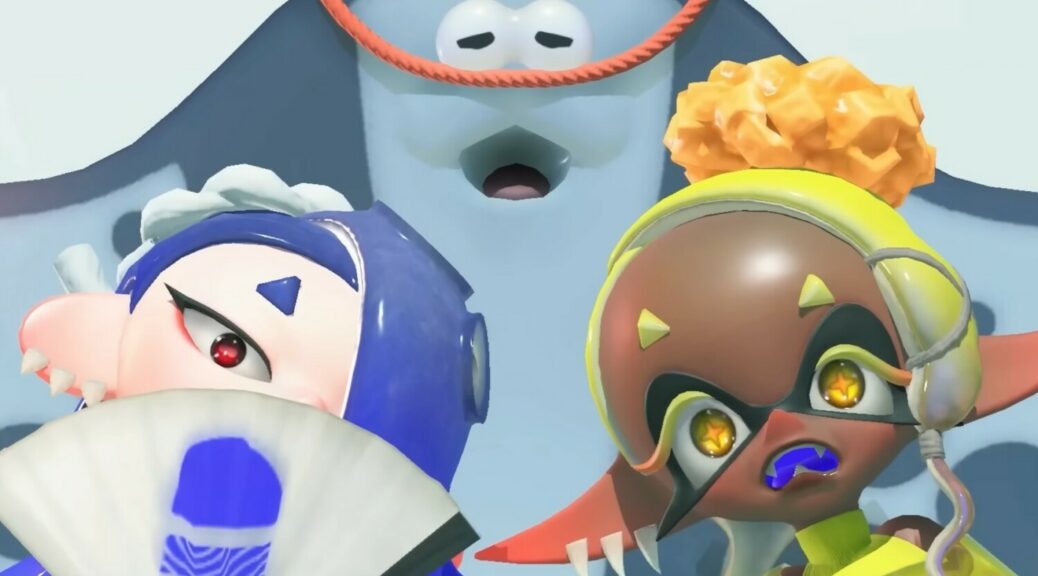 In the lead-up to this weekend’s Splatoon 3 Gear/Grub/Fun Splatfest, Nintendo has released a warning about possible bug that may occur for players who are participating in the event.

As detailed in posts by Nintendo’s official Twitter accounts, the bug occur where conch shells obtained before voting for one’s Team (i.e. Gear, Grub, of Fun) may disappear and not count toward the Splatfest results. While a patch for the bug is planned for release in the future, Nintendo has recommended that players vote in the Splatfest first before attempting to collect their conch shells.

To avoid this issue, we recommend players vote in the Splatfest before collecting conch shells. We apologise for the inconvenience. This bug will be fixed in the future. [2/2]

We’ll report back if there are any updates on this situation in the future. Stay tuned.