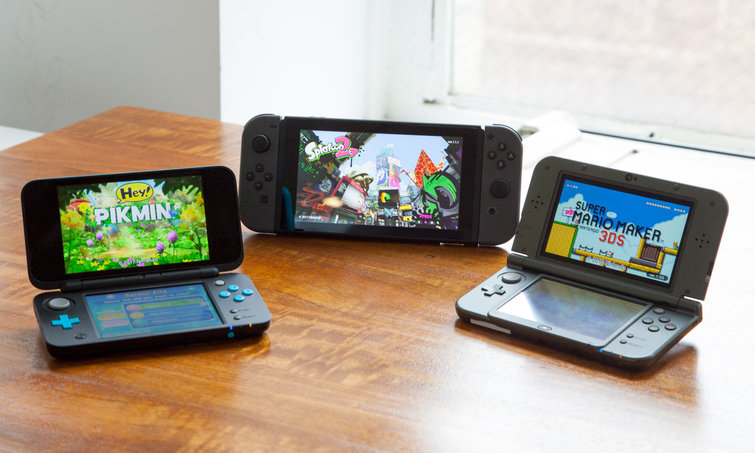 ResetERA user Cengizhan has made an interesting observation on the release schedule for both Nintendo Switch and Nintendo 3DS software in their third year of launch. 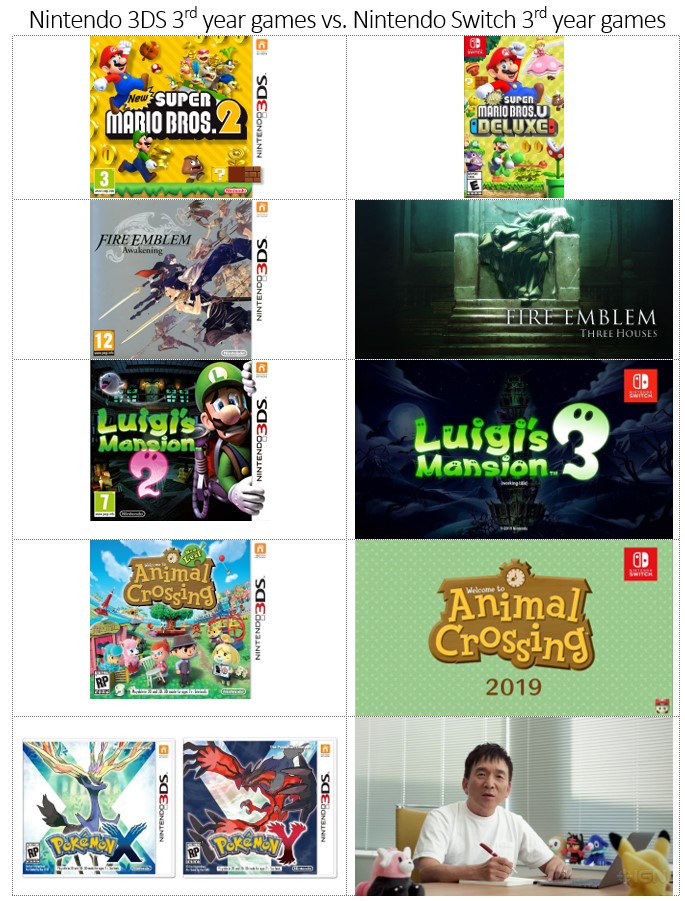 Back in 2012, Nintendo was struggling with Nintendo 3DS sales as the system was selling very badly and there were little appealing games. Nintendo claimed this was a “momentum problem” and fixed the issue by releasing many appealing 3DS games in 2013. This turned around the 3DS’s fortunes.